Learn how to make a DIY dog ghost costume with some white fabric and a white baseball cap. Depending on the nose it can even be a Zero ghost dog.

This is our first year having a dog at Halloween, and I was so excited to make him some simple dog costumes. My kids have all been ghosts so they begged me to make him a dog ghost costume.

I came up with a really simple way to make a DIY dog ghost costume. It’s a simple cape and a hat that looks like a dog ghost face. I used a red nose so it could look like a zero ghost dog from Nightmare before Christmas, but if you change the nose color it can be any ghost dog.

After putting this costume together and having my do wear it, I realized that the had didn’t work out as well as I thought it was going to. My dog is a puppy so he was not a fan of wearing the hat. An older dog my not be as bothered by it.

He ended up just wearing the cape at the end of the photoshoot and wasn’t bothered by it at all.

Do you love to sew costumes? Check out some of these ideas:

Fold the white fabric in half from top to bottom. Fold in again from selvedge to selvedge.

Measure your dog from neck down to the ground. Cut a full circle that is that tall. (Use this circle skirt calculator to help you figure out the radius.)

Cut from the middle down to the bottom of the circle to open it and form a center front.

Cut a small rectangle of fabric. Sew it to the front neckline of the cape. Add velcro to the recntangle and to the neckline to easily open and close the cape.​​​​​​​

Cut another small rectangle and sew it just under the center back neckline. Add velcro to the rectangle and to the neckline. This will be on the underside of the cape and will attach the cape to the dog’s collar or harness.

Take the white cap and hand sew it onto the center front of the bill. I chose to do red to be similar to the ghost dog from Nightmare before Christmas, but you can choose any color.

Use a small Easypress 2 to add iron-on vinyl eyes to the cap. You can also just color black circles with a permanent marker.

Cut out two ear shapes from the white fabric. You can do long or short ears.

Sew the ears onto the cap on either side.

Cut out two longer rectangles from white fabric. Sew them onto each side of the bottom of the cap. Add velcro so that the cap can be attached to a dog’s neck or chin.

These are the two pieces that make up the DIY dog ghost costume!

To put the costume on attach the back velcro to the dog’s harness or collar and then attatch the front velcro around the dog’s neck.

Put the hat on the dog and attach the chin strap under the dog’s neck. I found that attaching the back of the hat to the cape and doing the chin strap helped keep it in place. 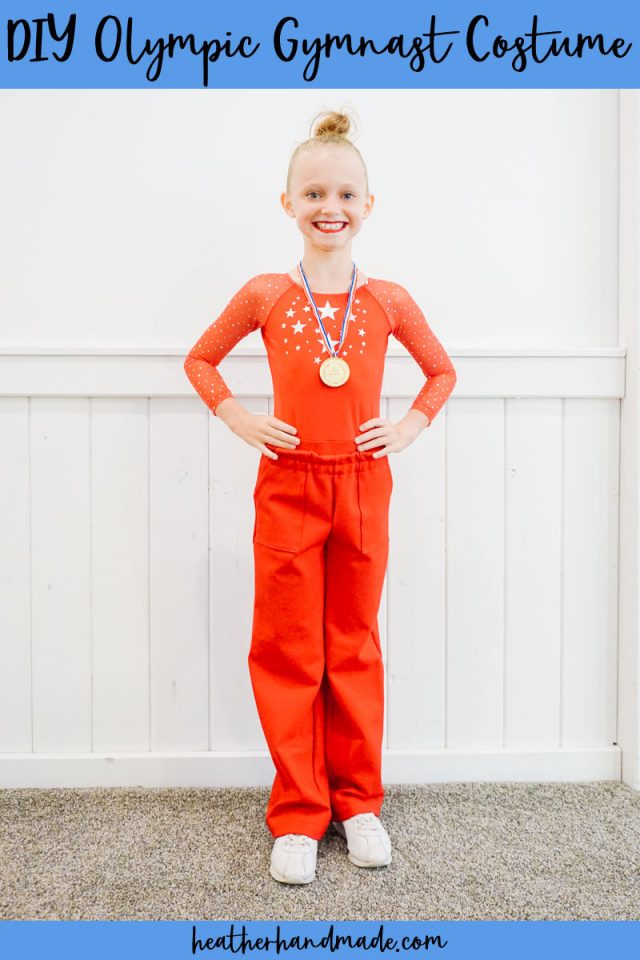 See the DIY Olympic gymnast costume I made for my daughter for Halloween. There are several different pieces that complete the outfit. My daughter has been doing gymnastics for about a year and has fallen in love with it. She loves going to class, and she loves practicing at home. She loved watching the gymnasts… 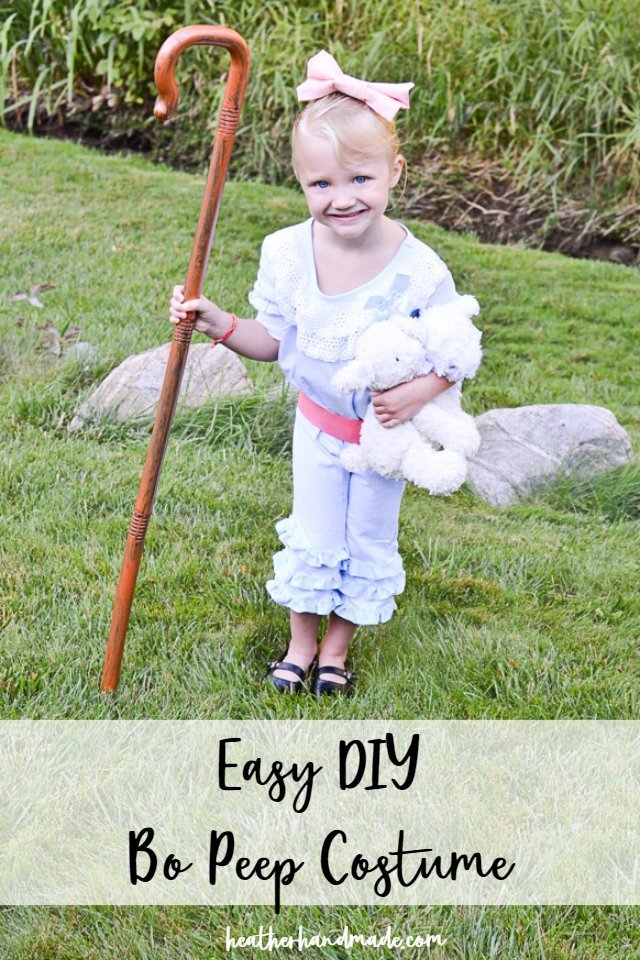 Make this easy DIY Bo Peep costume from Disney’s Toy Story 4! It’s cute and easy, and can be made for children or women. It’s great for a Halloween costume or even dressing up for Easter. My daughter has blonde hair so when I saw Bo Peep I knew it would be a great costume… 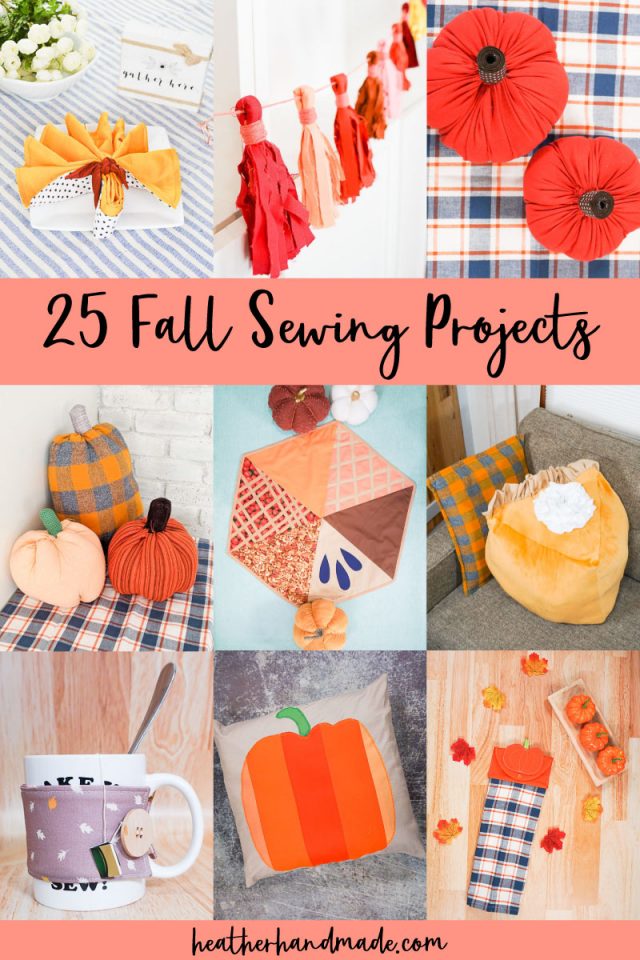 Make one of these fun fall sewing projects to decorate or warm up your life. There’s so many great things to make!​​​​​​​ I love fall so much. When I was younger Fall always made me think of going back to school so I didn’t really like it. Now that I’m older and not in school,… 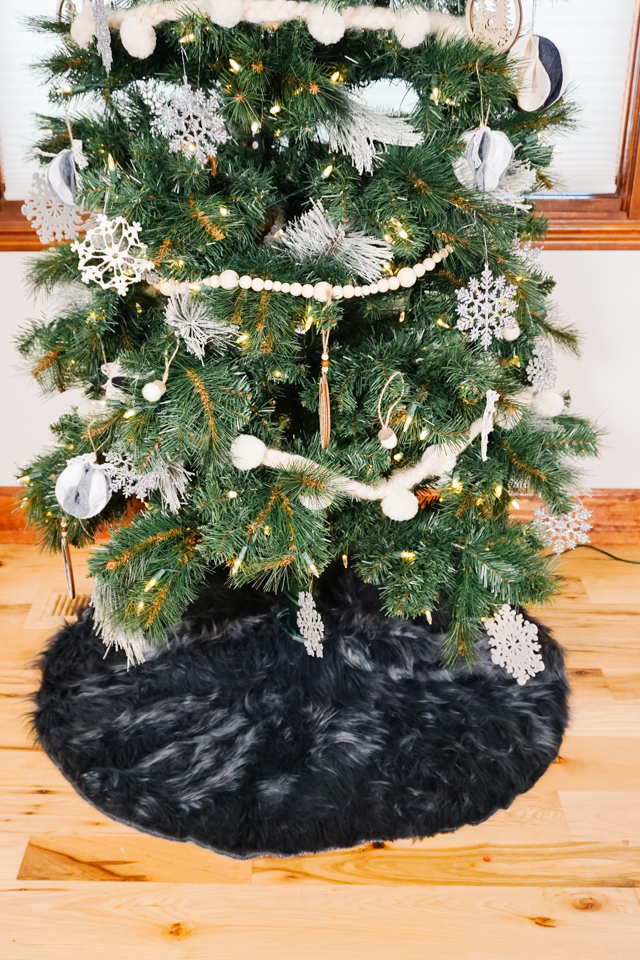 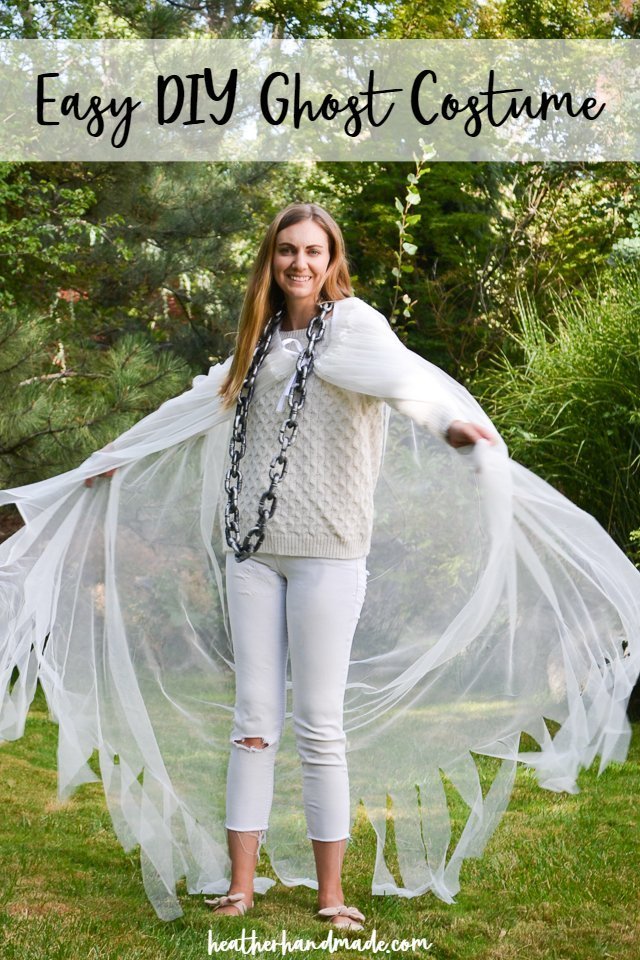 Put together this easy ghost costume that stays in place! This handmade ghost costume uses stuff in your closet, a DIY cape, and a fake chain! I love easy Halloween costumes where I get to wear the clothes in my closet, and just add some nice details. It makes Halloween easy and comfortable, but I… 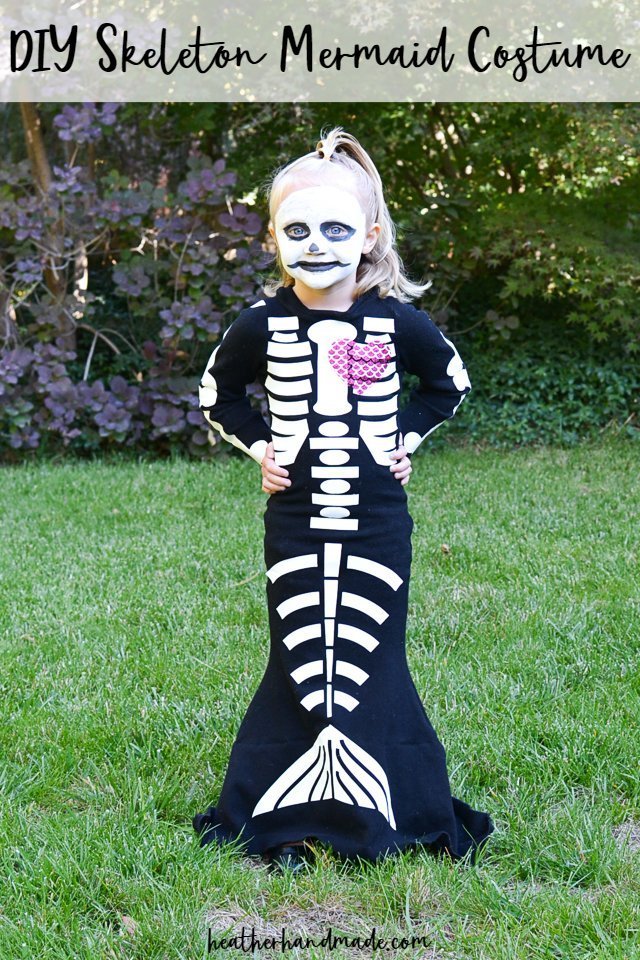 Make a DIY skeleton mermaid costume with iron-on vinyl and a black dress to refashion. It’s a creepy cute costume that’s so fun! My youngest daughter had a really hard time deciding what to dress up for Halloween this year. She kept asking to be what her siblings were or what her siblings dressed up…

Is that an Irish Wolfhound Puppie?

He’s actually more of a mutt. He’s a rough collie/bordoodle. 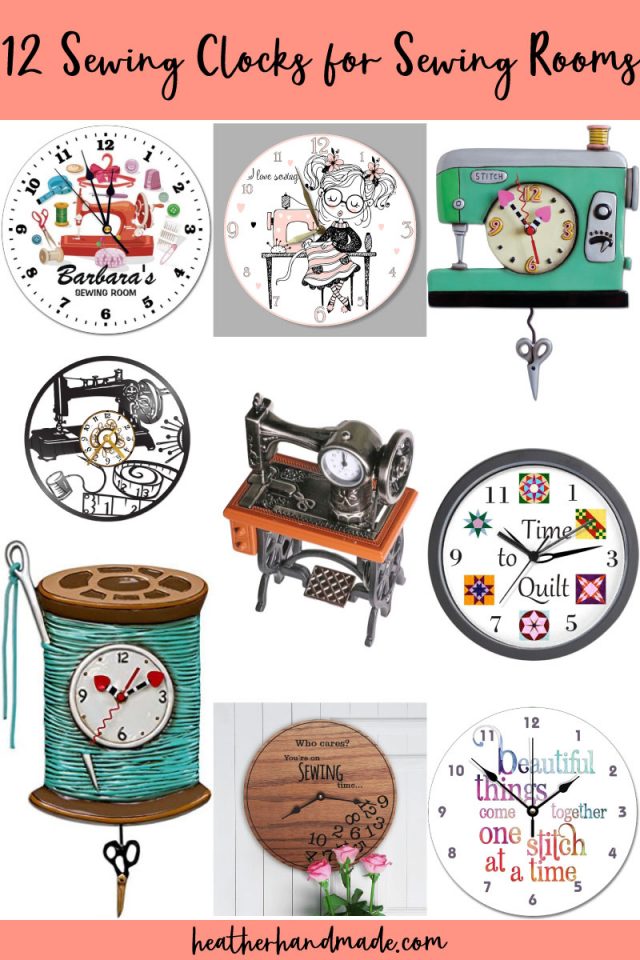 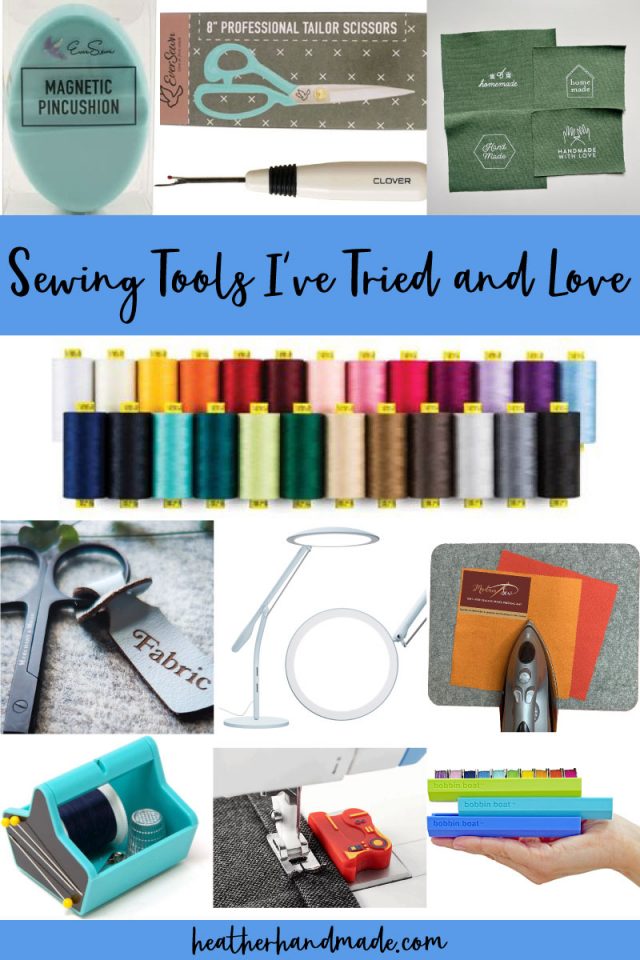 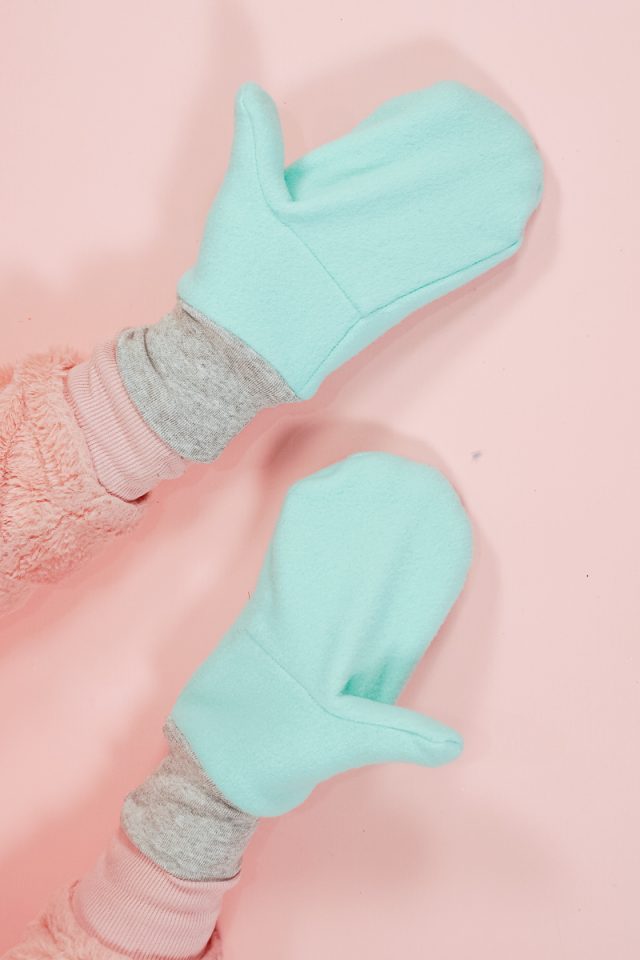 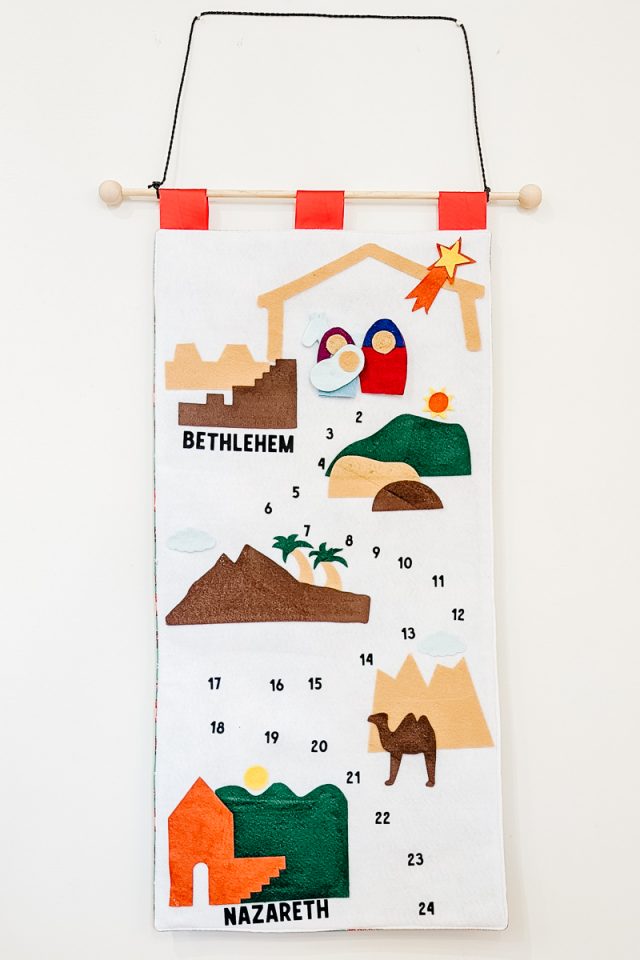 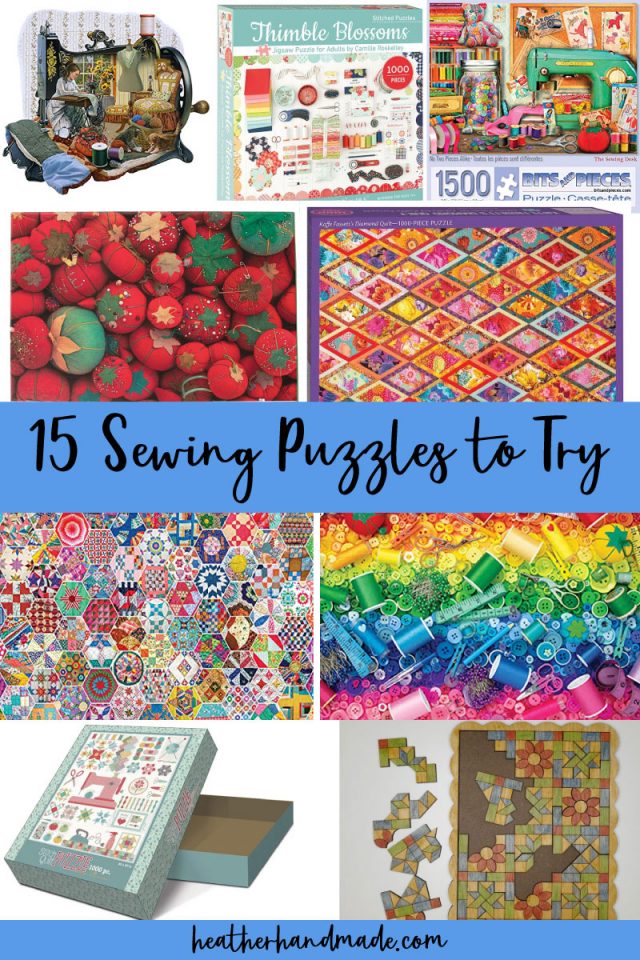 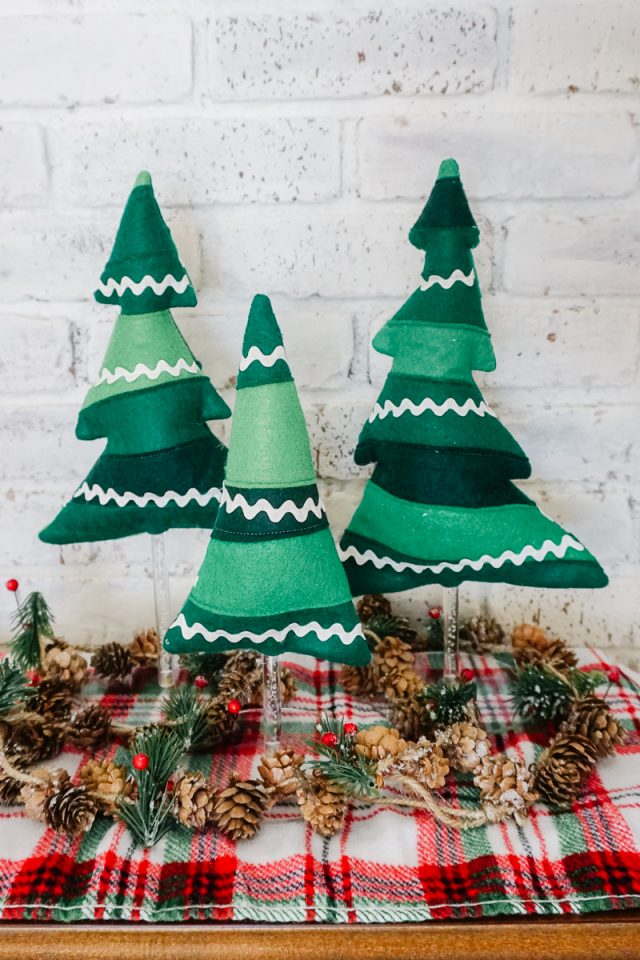