My family is going to a Disney park soon, and we decided to we wanted to wear Star Wars inspired T-shirts as a family. We all chose a character, and then I got designing to make it work.

I actually designed and made these over ago, and I’ve simplified them even more to make them easier to cut out and easier to put on a t-shirt. Some of them have several colors and layers, and they can get complicated quickly.

We planned these for the parks, but I know my kids are going to wear these t-shirts just for fun every time they are clean. They love them!

Do you like free SVGs and sewing? Try some of these:

All of these designs were cut out of Cricut Iron-on vinyl* with a Cricut Maker* and applied with an Easypress 2*.

I purposefully designed the the father and son to be Darth Vader and Luke Skywalker, and the two girls to be droids. I put a lot more effort into their t-shirts than I did into mine.

For the R2-D2 inspired t-shirt I did some shapes, rectangles, and circles, in a way that makes you think of the droid. I did blue, black, and red iron-on vinyl for the different parts.

I made the design large to cover almost the entire front of the t-shirt. It’s the perfect size and look for my youngest daughter.

For the BB-8 inspired t-shirt I did some shapes, lines, and circles, in a way that makes you think of the droid. I did gray and orange iron-on vinyl for the different parts.

The design has the circles placed fairly close together, but I cut them apart and placed them where I wanted on the t-shirt. It was a fun way to use a lot of negative space.

For my son I wanted to do Luke Skywalker, but in a way that was identifiable and very simple. We decided on the X-Wing pilot look. I did black, gray, blue, and white iron-on vinyl for the different parts. The orange t-shirt really makes the look recognizable.

I designed the shaped for the white padded vest underneath to be cut from iron-on vinyl, but I decided to cut it from fabric. Then I zigzag stitched it onto the t-shirt before applying the iron-on vinyl.

I made the design as big as I could while still fitting it on a 11.5 inch by 11.5 inch sheet of iron-on vinyl. I think the size turned out perfect for the look I was going for. It’s pretty proportional to the size in the movie.

For the Darth Vader inspired t-shirt I did buttons and shapes to look like Darth Vader’s chest. I used black, red, green, and gray iron-on vinyl for all the details. Instead of using a black t-shirt, I went with a charcoal so that I could still use black iron-on vinyl.

I made the design as large as possible, but I decided to stay in a 11.5 inch by 11.5 inch square to make all the cutting easier. It’s not nearly as big as it could be, but I still think it looks good.

For the Chewie inspired t-shirt I did rectangles and squares over a crossbody strap to look like Chewie’s bandolier. I did brown and gray iron-on vinyl for the different parts on top of a brown t-shirt. It might not be recognized on it’s own, but next to all the other t-shirts you can tell what it is.

I made the design large to cover a large diagonal of the t-shirt. It’s a nice, simple design for me.

If you make something using this free SVG file, I’d love to see! Please share it on social media with the hashtag #heatherhandmade and tag me! 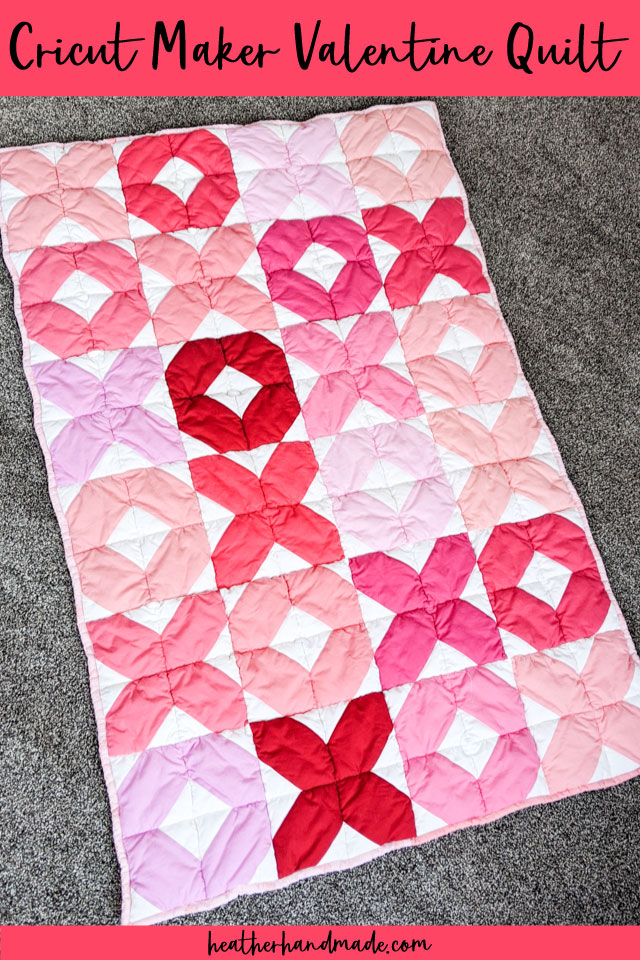 Make a Valentine quilt with the Cricut Maker and a Riley Blake Fabrics quilt pattern. Choose pinks and reds for a simple modern look! Every once in awhile I get the itch to make a quilt. I love the meditative sewing that comes with quilting because it’s sewing similar seams over and over until it… 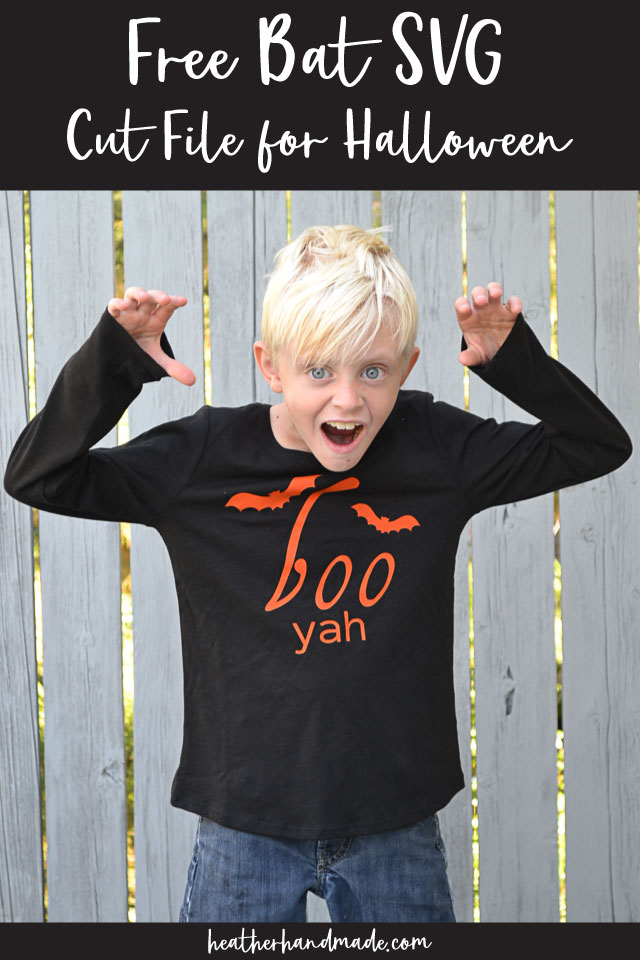 Use this free bat SVG cut file to make a really fun Halloween t-shirt or trick-or-treat tote bag. Say “boo ya” with bats for Halloween! I’m so excited for Fall and Halloween! My son has been so excited for everything Halloween related so I decided to make him a new Halloween inspired tee with this… 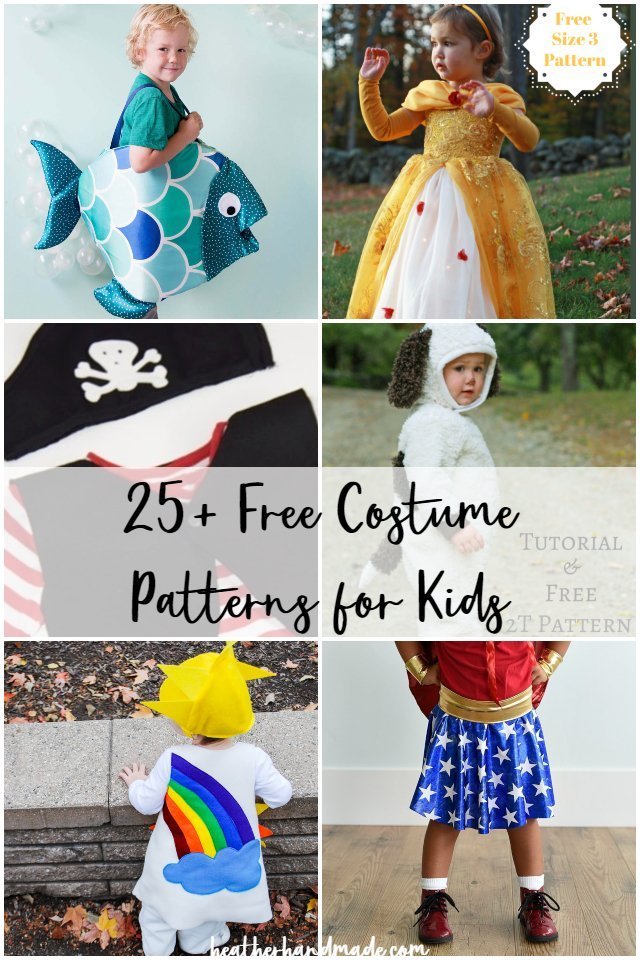 Use one of these free costume patterns to make a fabulous Halloween costume! The costumes are printable PDF patterns that come in either one or multiple sizes. I love Halloween and all the fun costume possibilities! My kids come up with some many fun and unique ideas that I always have to make DIY costumes… 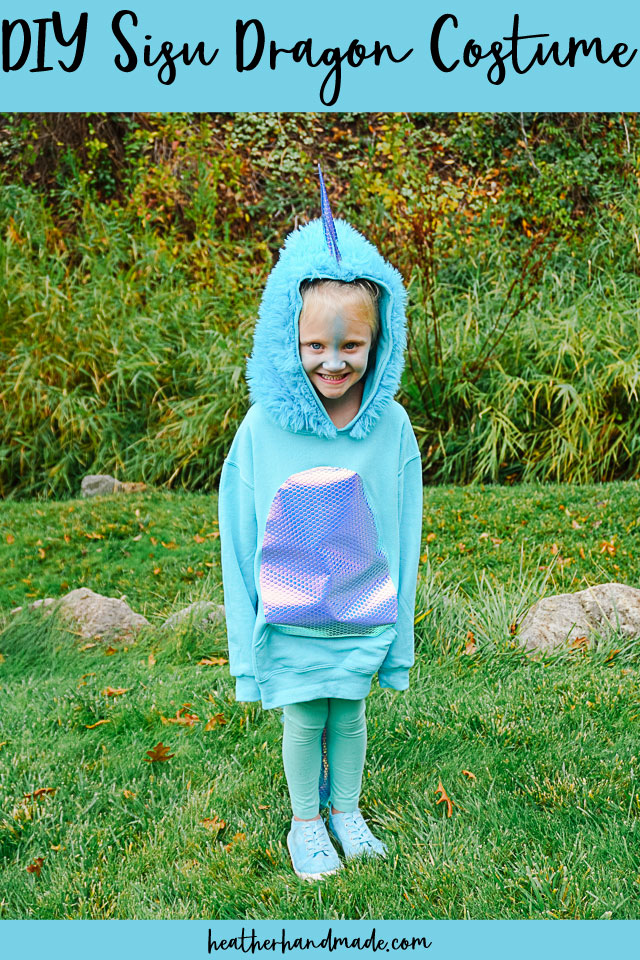 Learn how to make a DIY costume inspired by Sisu from Raya and the Last Dragon. Sew the details onto a hoodie for an easy Halloween costume. We watched Raya and The Last Dragon earlier this year, and our whole family loved it. It’s such a fun movie! My youngest daughter requested to be Sisu,… 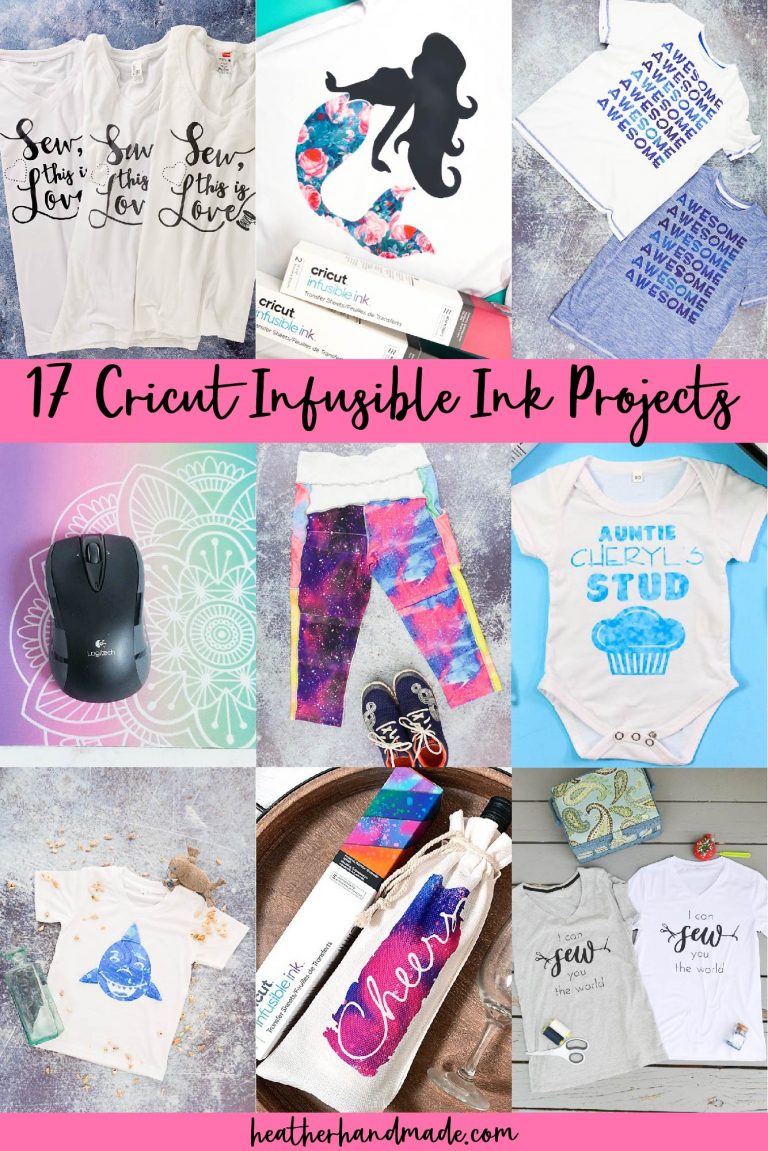 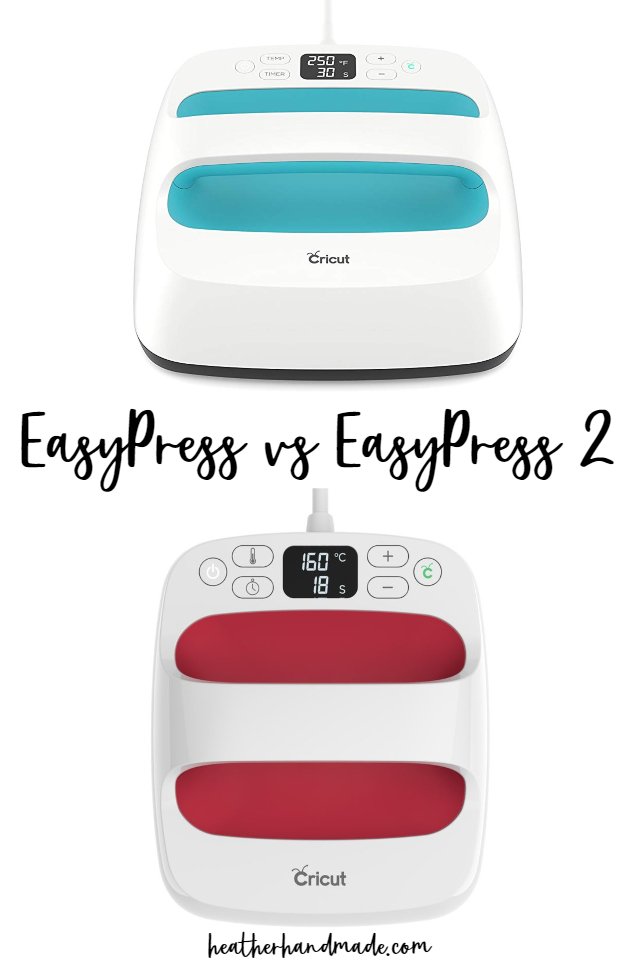 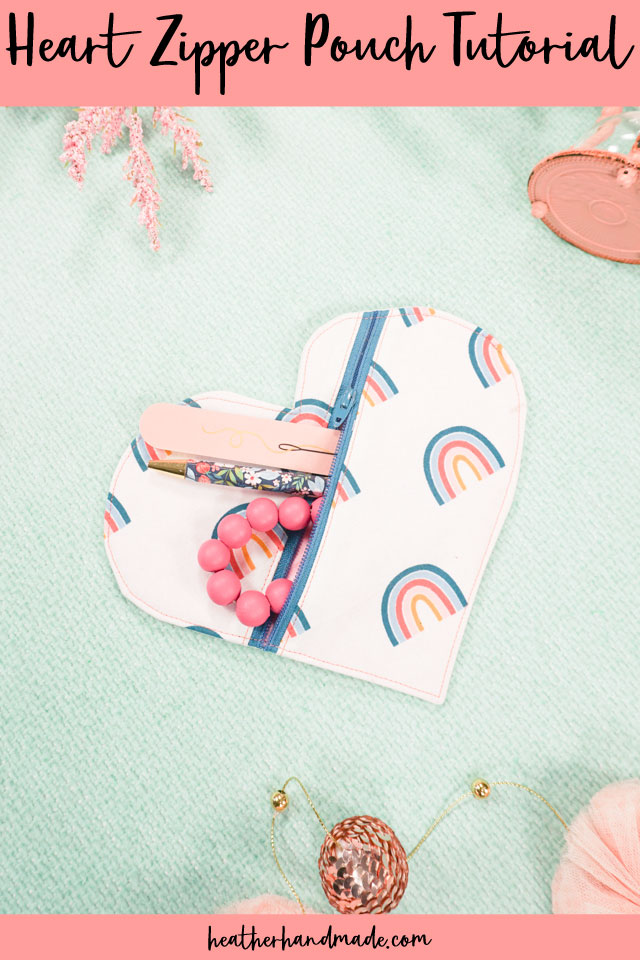 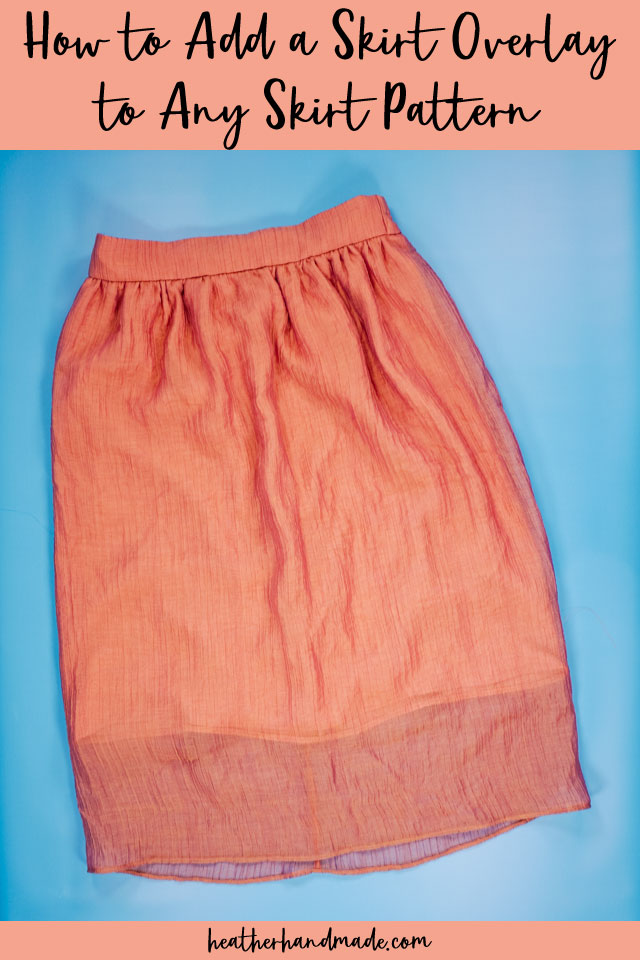 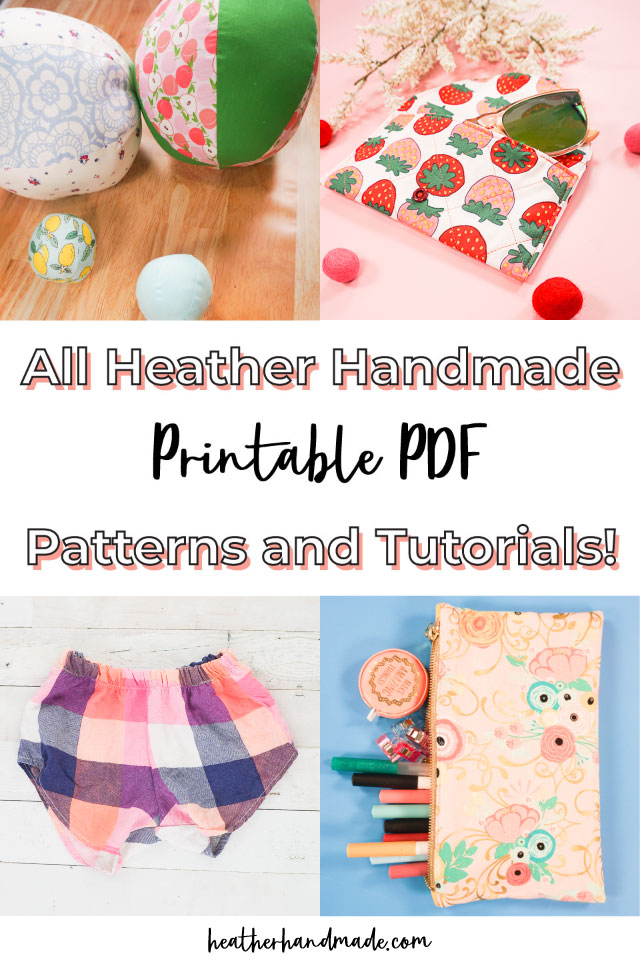 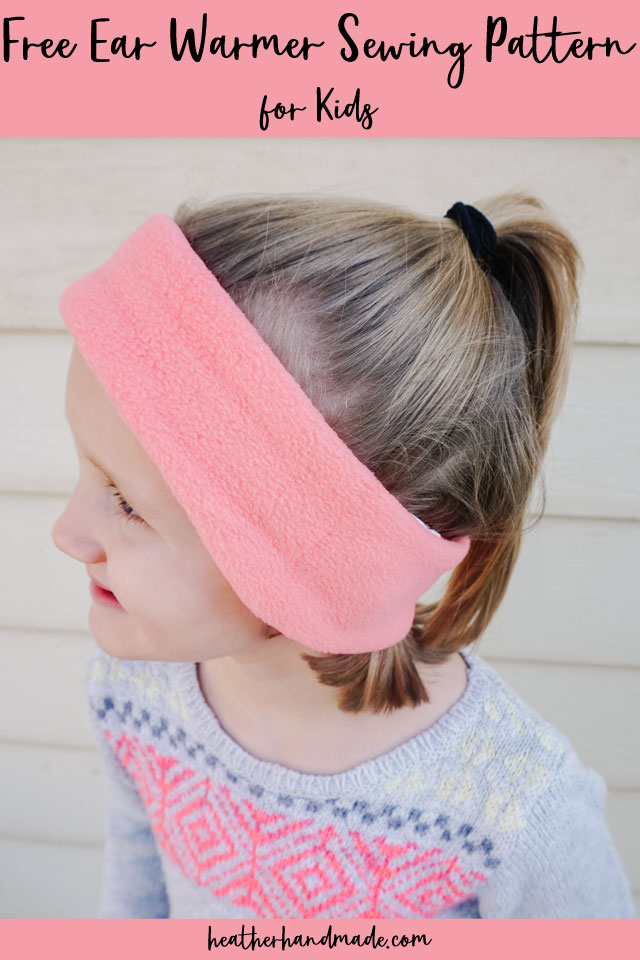 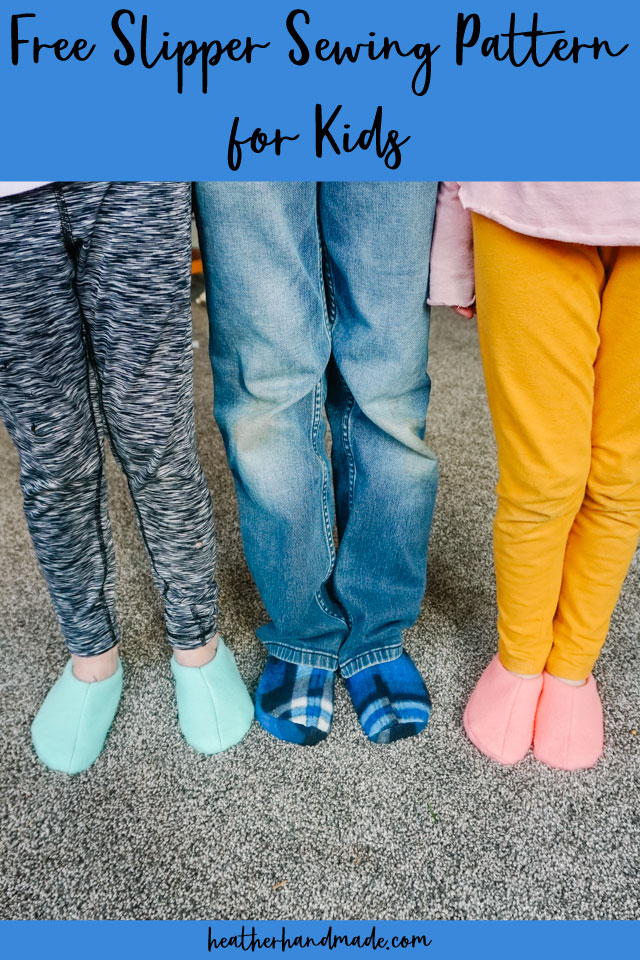 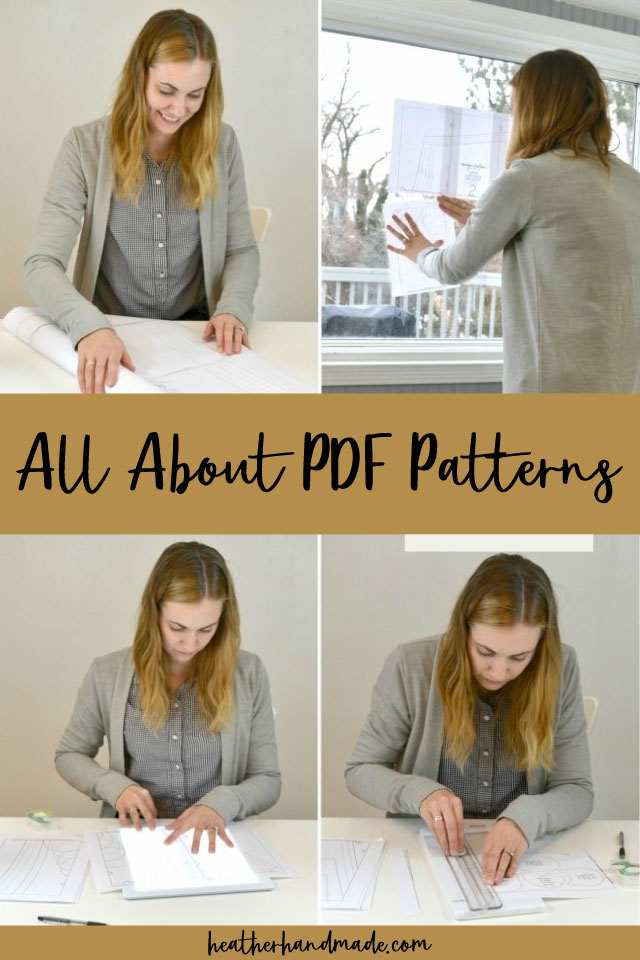