I love the look of piping. It’s something really easy that really adds details and depth to the sewing project. It’s a classic look and it helps your pieces fold nicely at the edge!

In this tutorial I show you how to make piping from scratch and how to use two different sewing machine feet to sew piping. I’ve made piping with both feet so it definitely is possible.

I did not buy a specific pattern for these classic pajamas, but instead used patterns I already had. I used the Willamette Shirt pattern and added the piping on the collar, front, and the sleeve cuffs. I sewed the front closed and skipped buttons and buttonholes.

How to Make Piping and How to sew piping

Cut fabric strips 1 1/4″ cut on the bias. The bias is when you cut fabric at a 45 degree angle to the grainline and crosswise grain.

You might need to cut the bias strips wider or thinner if you are using a larger or smaller cording.

Sew the fabric strips together so you get one long line. When you cut on the bias the ends are at funny angles so it’s a little tricky to sew them together.

Cut the cording the same length as the bias strips.

Take the fabric strip and cording and wrap the fabric around the piping. Pin the fabric so that it stays on the cording.

Put in your piping foot and keep the needle in the middle. The cording will run along the tunnel underneath the foot.

Sandwich the piping between two layers of fabric with right sides together. The raw edge of the two layers and the raw edges of the piping allowance should all match up.

Keep the piping foot in the machine to sew all the layers together.

When you flip the fabric right side out you will have beautiful piping.

How to sew piping without a piping foot

Sew the fabric strips together so you get one long piece.

Put in your zipper foot so that you can get right next to the round edge. Move the needle to the left, and the left is the side where the cording will go.

Sew the fabric around the cording. I push the cording from the left towards the foot to keep it from slipping away.

A zipper foot doesn’t get as close to the cording, but it does okay.

When you get to the end of using piping you will overlap the piping ends and have the edges go into the seam allowance. (At the left in the picture.) You will have to sew over the round edge to tuck the ends under. 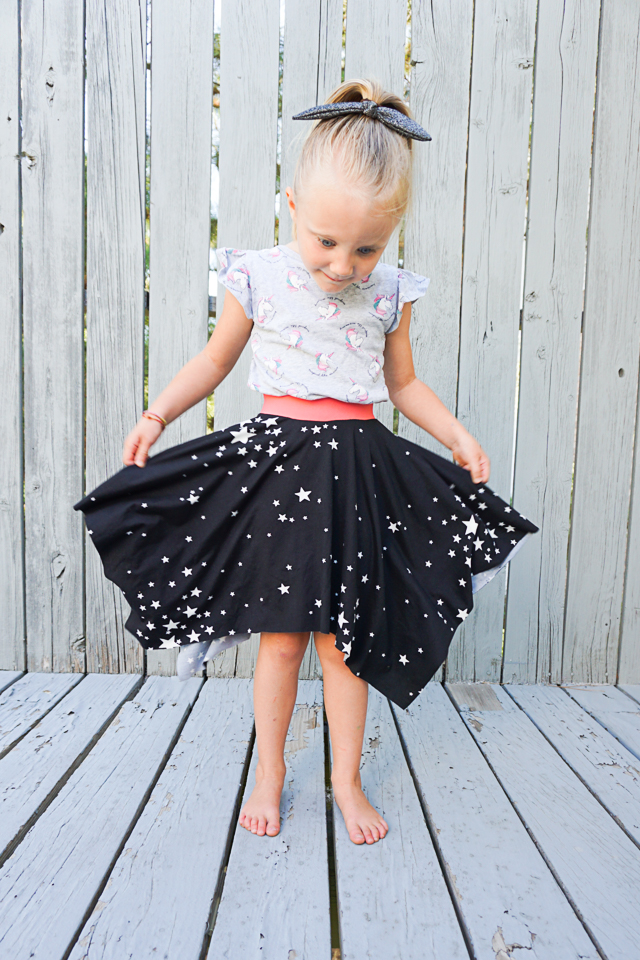 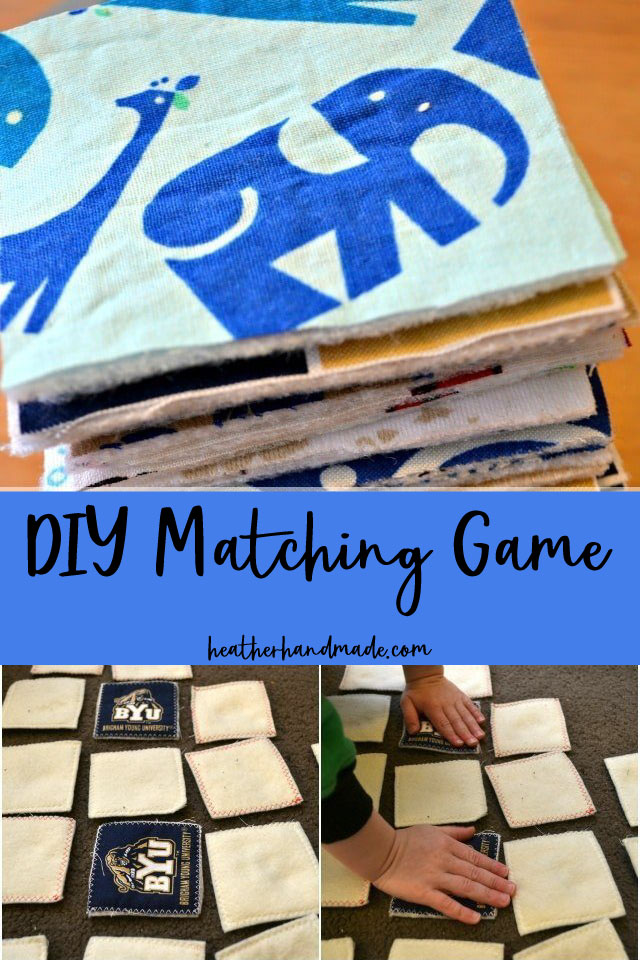 Make a quick DIY matching game with your scraps of fabric for an easy sewing project and a fun game! Let your kids pick out their favorite fabrics! With a new baby around, my toddler son has needed some extra love and attention. It’s been pretty hard to divide my attention between a baby and… 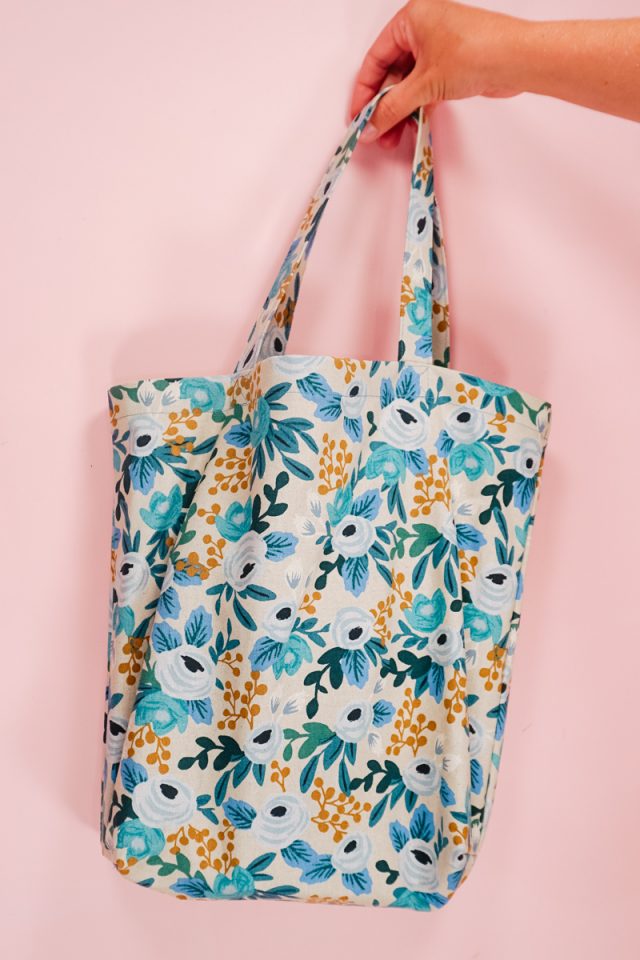 Learn how to make a tote bag with a free sewing pattern. This beginner sewing pattern is a great way to carry all your essentials. I’ve had a cute handmade tote bag that I’ve been using for years. I love it, but it’s starting to get holes in the bottom and the straps are wearing… 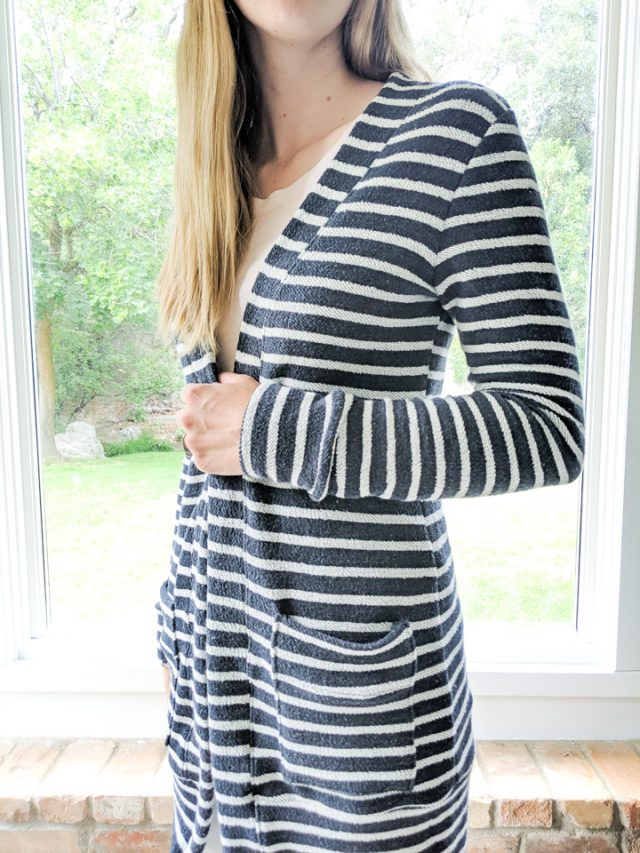 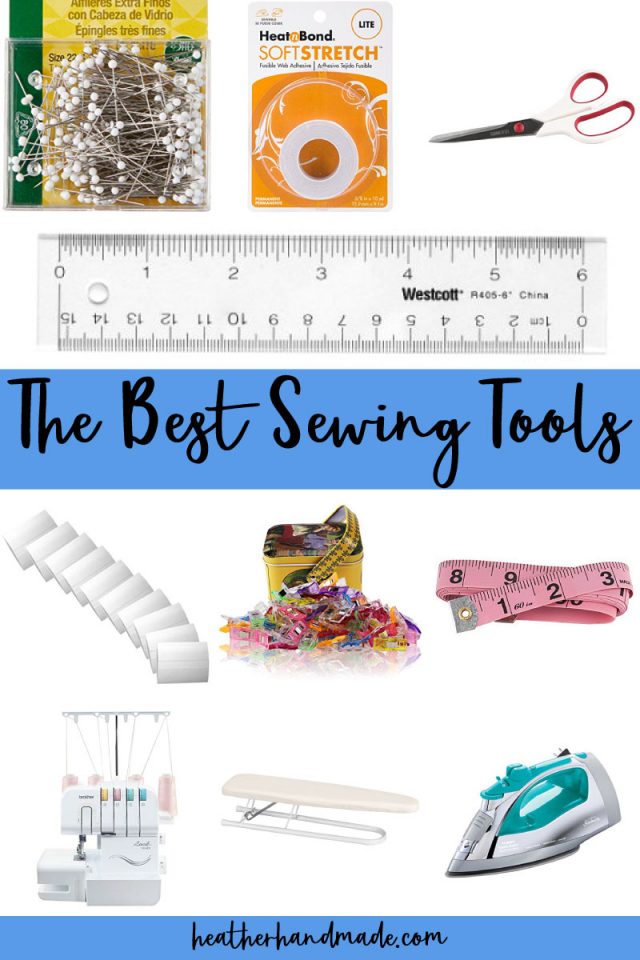 These are my favorite sewing tools that are perfect for any sewing level from beginner to advanced. They also make great gifts! In every hobby comes tools that you have to buy to actually be able to do that hobby. I don’t have a fully decked out sewing room, but I do have some sewing… 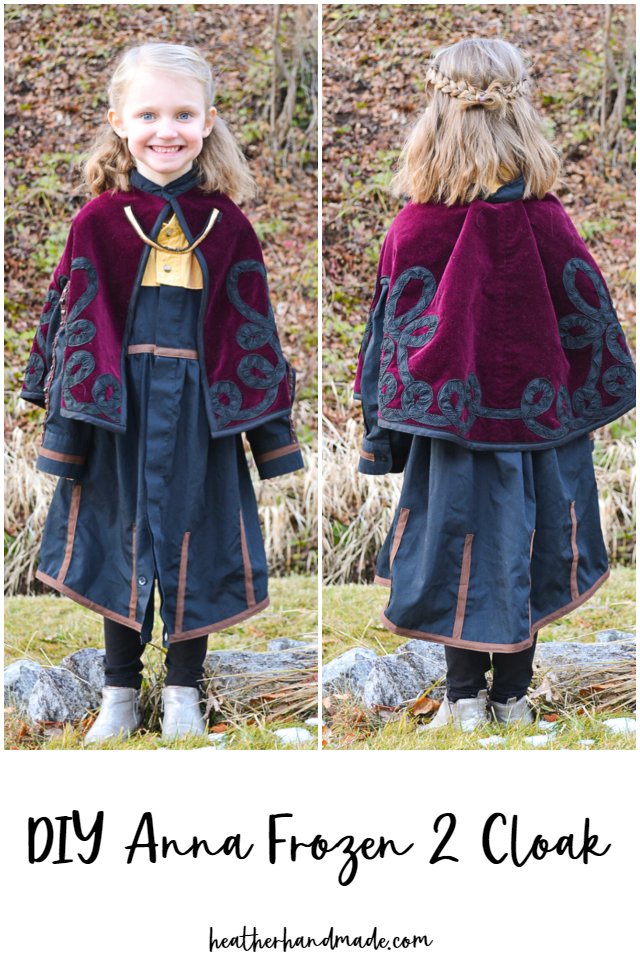 Make a DIY Anna cloak that she wears as she travels into the Enchanted Forest. This is an upcycle so it’s easier and cheaper! When I saw Anna’s travel cloak in Disney’s Frozen 2, I just kept thinking how easy it would be to make from a skirt. It’s essentially a skirt in a bunch…

I love those pajamas! The piping gives a great accent to the pattern. I love how piping looks. I’ll have to give it a try.

Wow, looks pretty simple. Thanks for posting this!

ive always been scared to make piping, i never thought of doing it this way. sooooo easy!

this is great. needed this one! 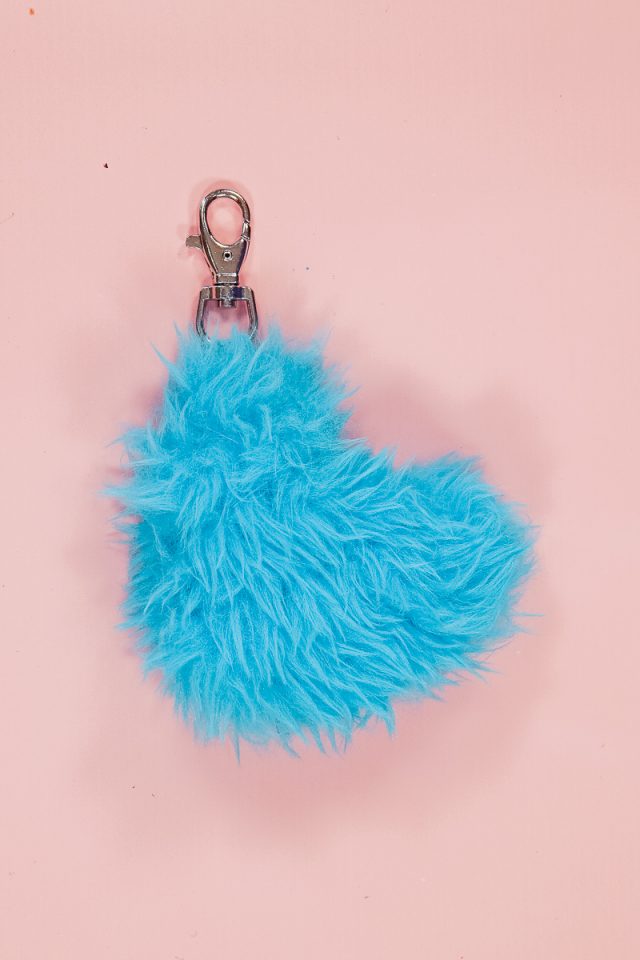 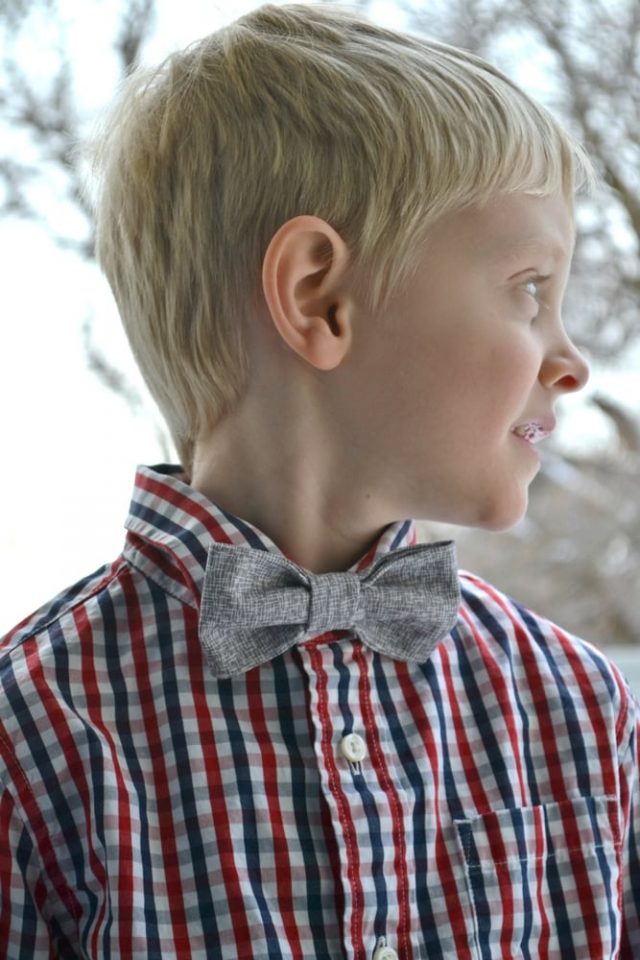 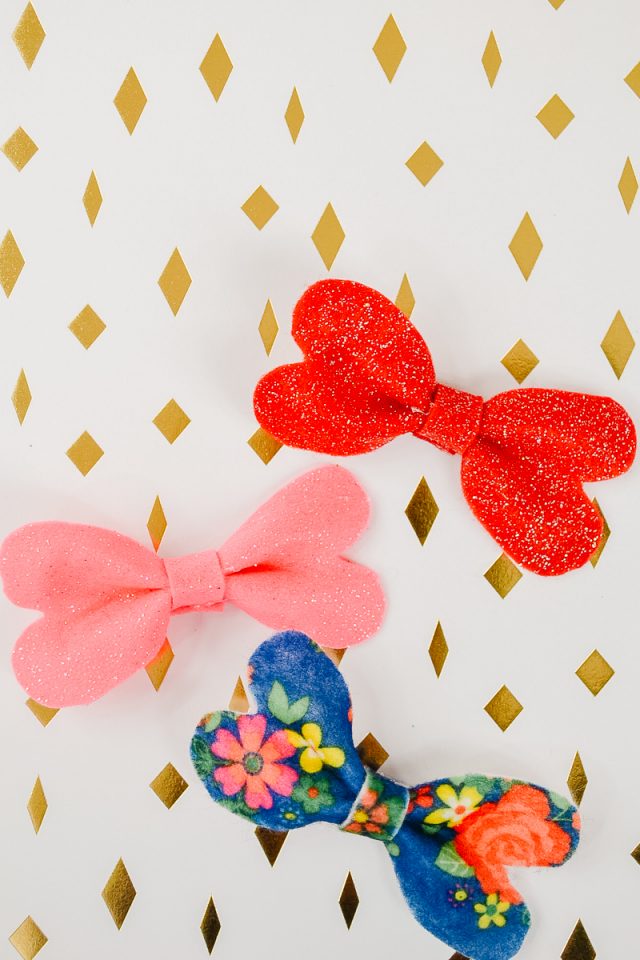 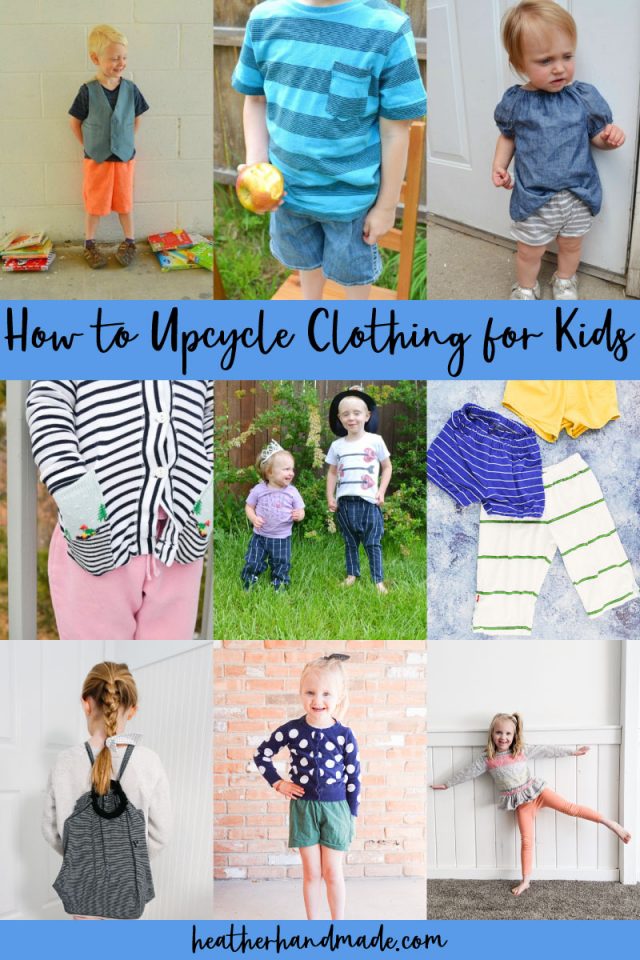 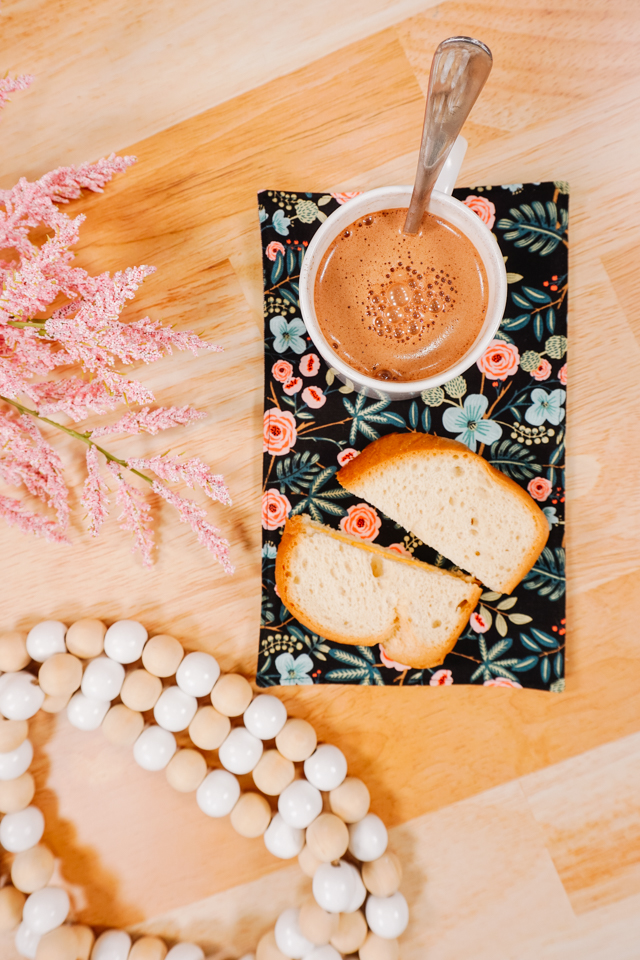 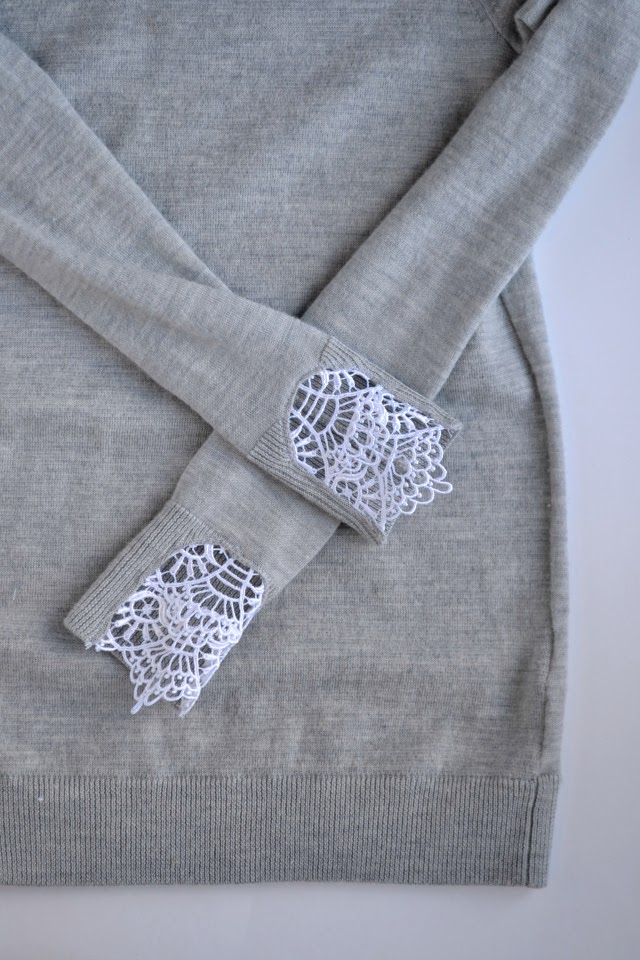