Stop dropping your towel when you have so much to carry and make a DIY convertible towel bag instead! The towel converts to a backpack and then back to a towel!

I love summertime and being in and around the water. I’m usually carrying so much stuff that I make my kids carry their own towels. They often drop it or drag it in the dirt even when I’m warning them to be careful.

I added a convertible towel bag to their beach towels to making carrying their towel so much easier! This is such a great beginner sewing project!

My son sometimes rides his bike with his friends to go swimming. He was carrying his towel around his shoulders, and I was nervous it would get caught in the spokes of his bike making him crash.

I came up with this idea to help him when he was riding his bike, help my daughters keep their towels out of the dirt, and I can carry so much more when my towel is on my back!

Do you love to sew? Try one of these fun sewing projects:

Cut what you are going to use for straps just longer than the width of the towel. If it frays easily then finish the edges or tie knots at each raw edge.

Fold the strap over the edge of the towel and clip it in place. It should be the same length as the width of the towel.

Tack each end of the strap in place.

Pin the hand towel in place.

Sew around the edge of the hand towel. Avoid sewing through the thick hems by sewing just inside the hems.

To put the towel inside the bag fold the towel up to the size of the hand towel.

Tuck it inside and turn the bag right side out.

Optional: add a snap to keep the convertible bag closed. I recommend installing the snaps when the towel is converted to a bag to get the right placement and direction.

You could even use the convertible towel bag to hold other lightweight things on your way to the beach or the pool! This is such a practical summer sewing project! 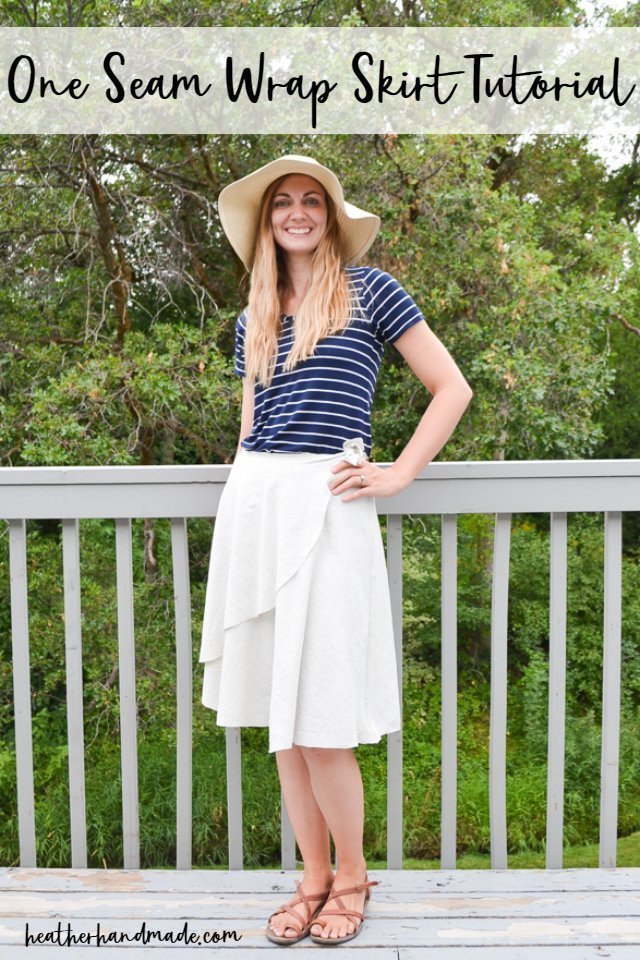 Use this tutorial to make your own one seam wrap skirt! It’s fast and easy to sew, and there’s no flashing! This skirt is so adjustable that it can fit lots of sizes, and you can still fit in it if you’re changing sizes! It’s really quick because there is only ONE SEAM to sew,… 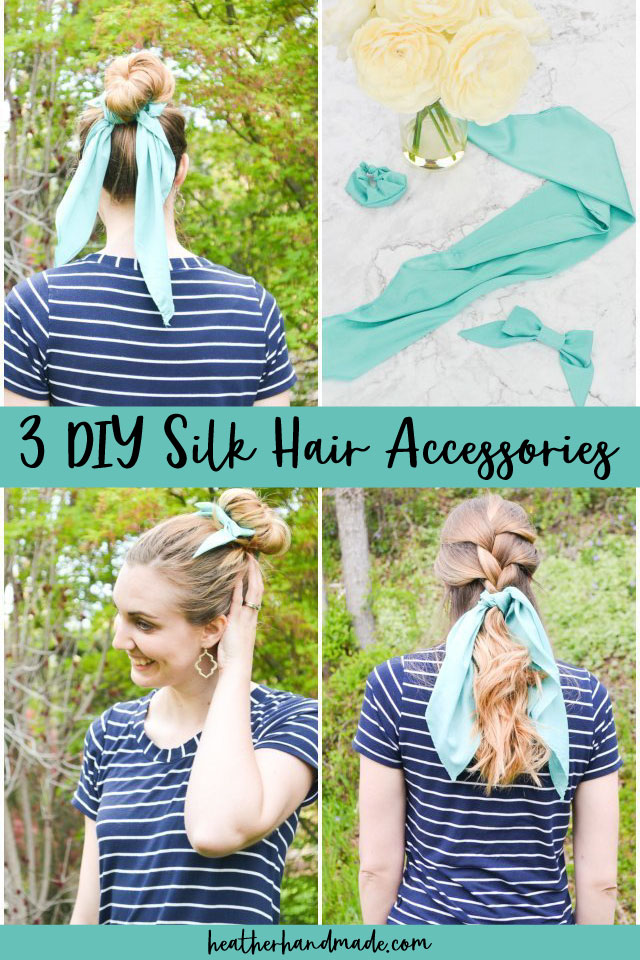 Use upcycled silk to make these three DIY hair accessories! The scrunchie, scarf, and bow can be used together or separately. I love recycling and upcycling fabric. It’s so satisfying to put fabric scraps to good use! Silk is a wonderful and beautiful fabric to work with, and it’s really good for your hair. Make… 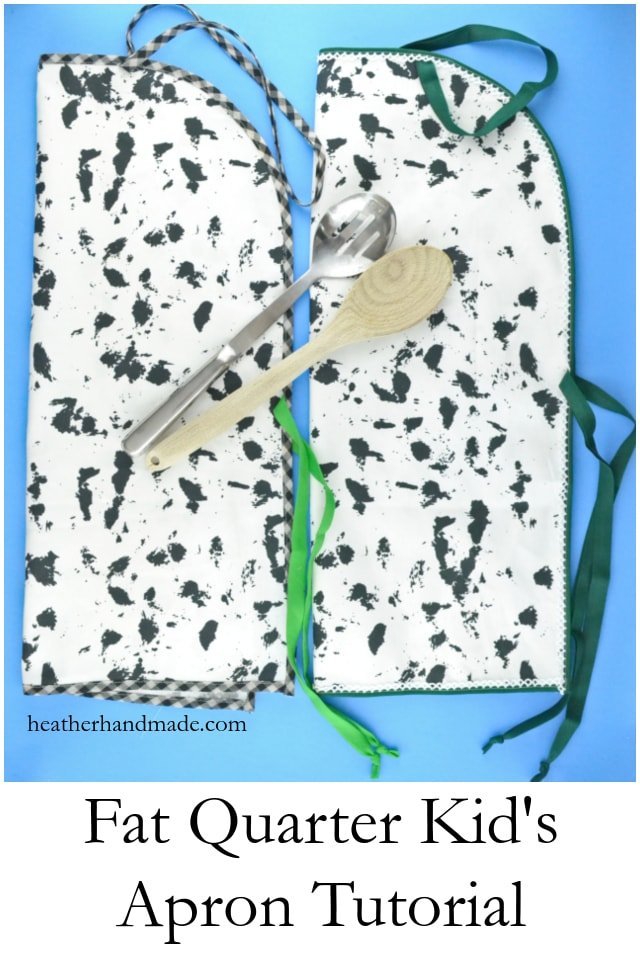 Learn how to make a kid size apron with just a fat quarter of fabric. This kid apron tutorial is a beginner sewing project perfect as a gift! With the kids home for summer are they helping more in the kitchen than they usually do? My kids are and it often results in a mess…. 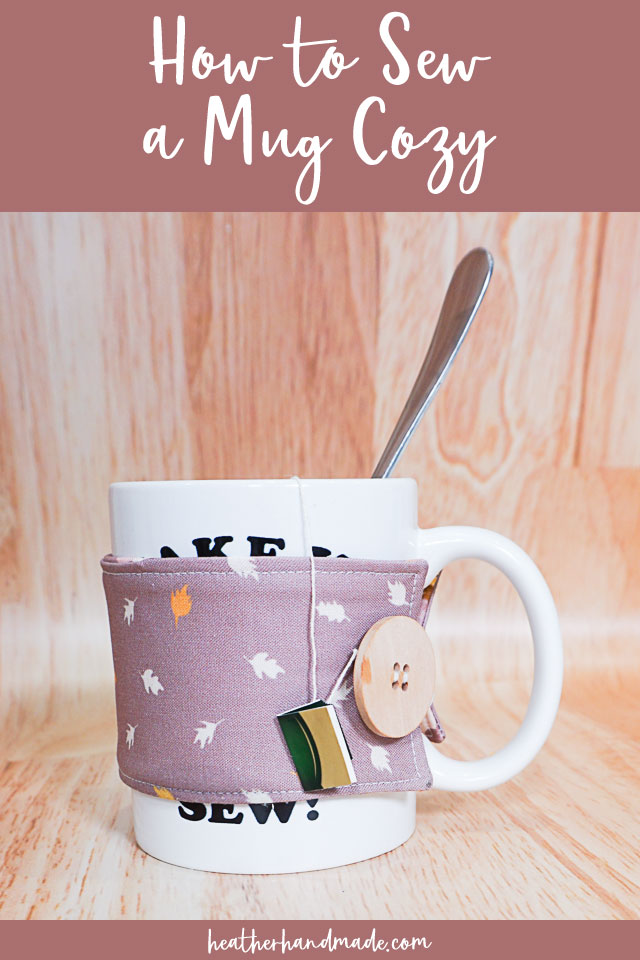 Learn how to sew a mug cozy for the perfect fall accessory. Use quilting cotton for an easy beginner sewing project that makes a great handmade gift! There are lots of things I love about the Fall and colder weather, but one of my joys is drinking a hot drink from a mug. I switch…

Learn how to make DIY reusable water balloons using sponges and scraps of fleece fabric. It’s a quick summer sewing project that is fun to play with! It’s getting to the hottest part of the summer, and we’re running out of things to do. My kids love playing with water, but they wanted a different… 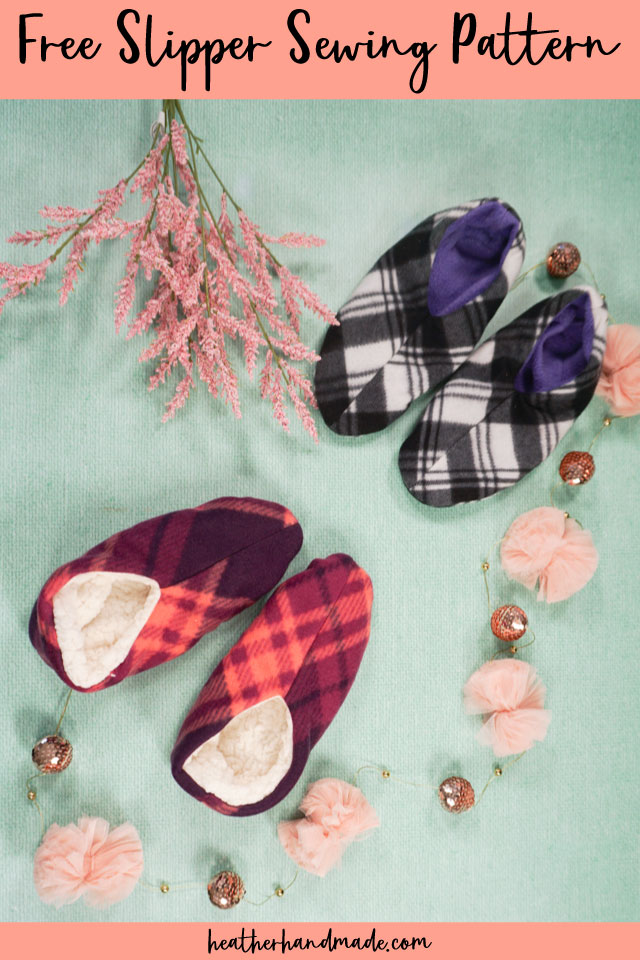 Learn how to make slippers for women with a free slipper sewing pattern. Use up your fleece scraps to make a great handmade gift! Who else gets cold feet in the winter? I always have cold feet and have to wear socks and slippers to keep warm. These fleece slippers are so warm and cozy… 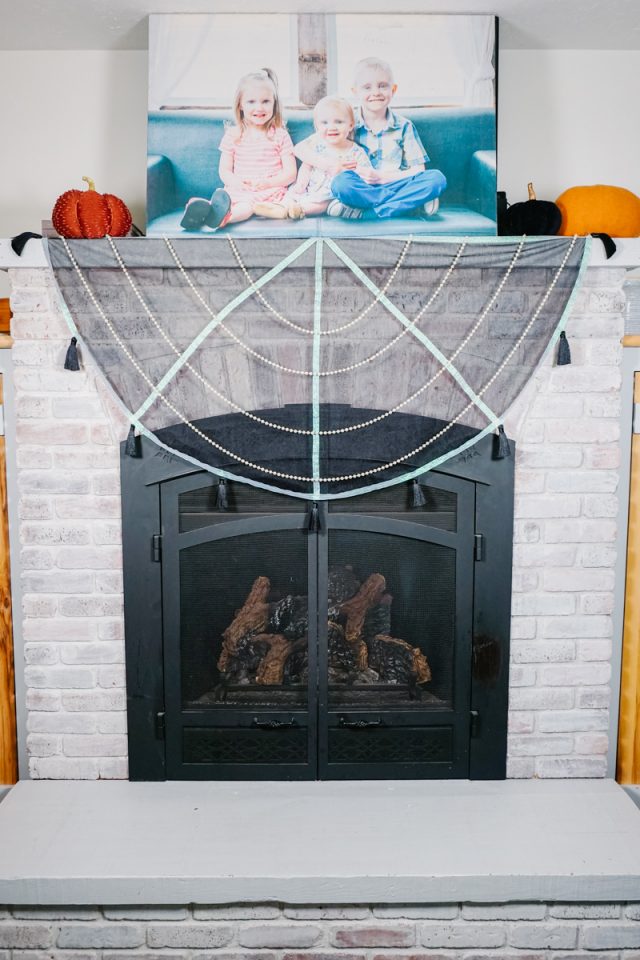 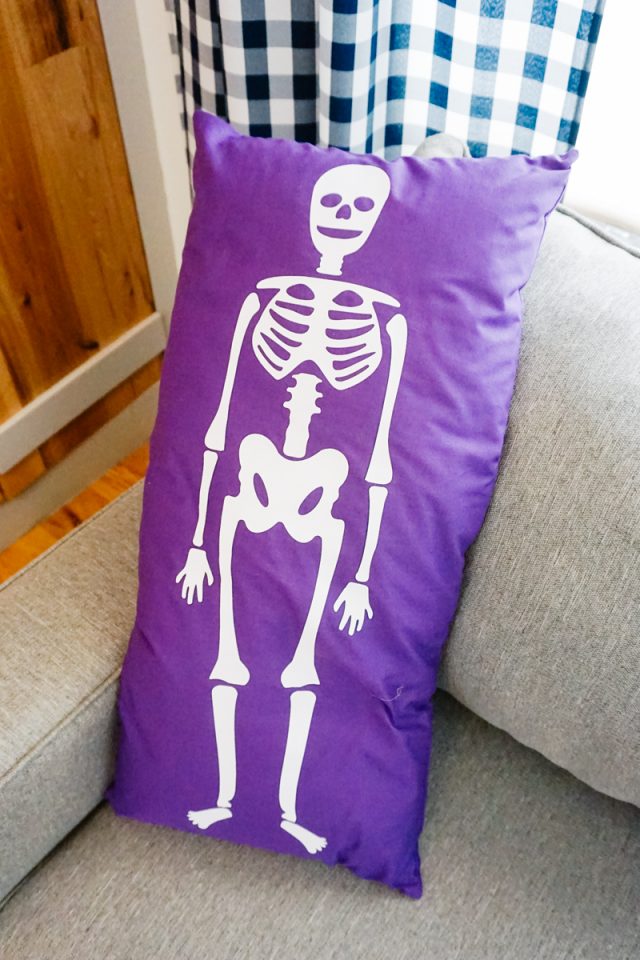 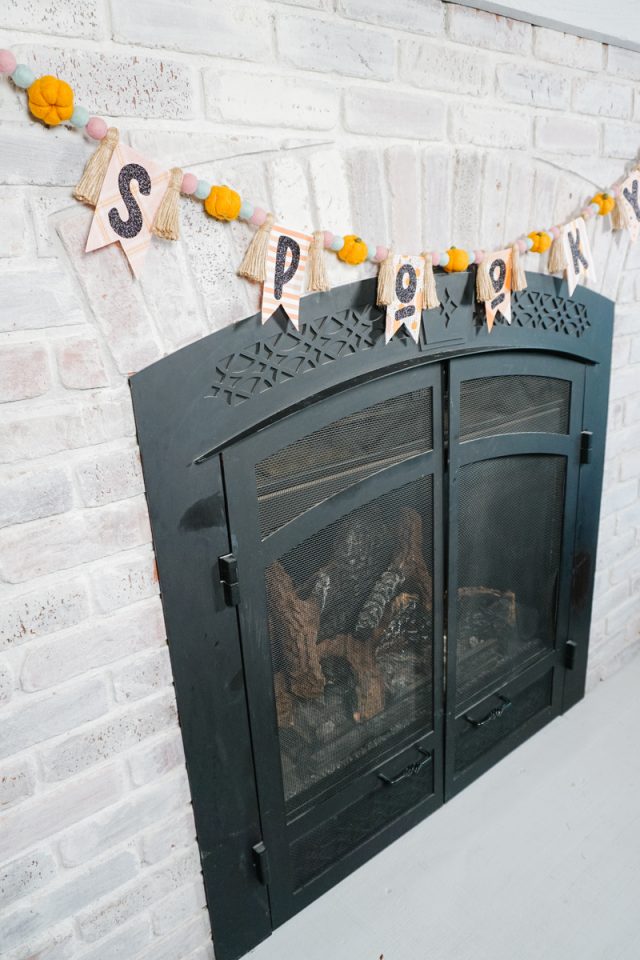 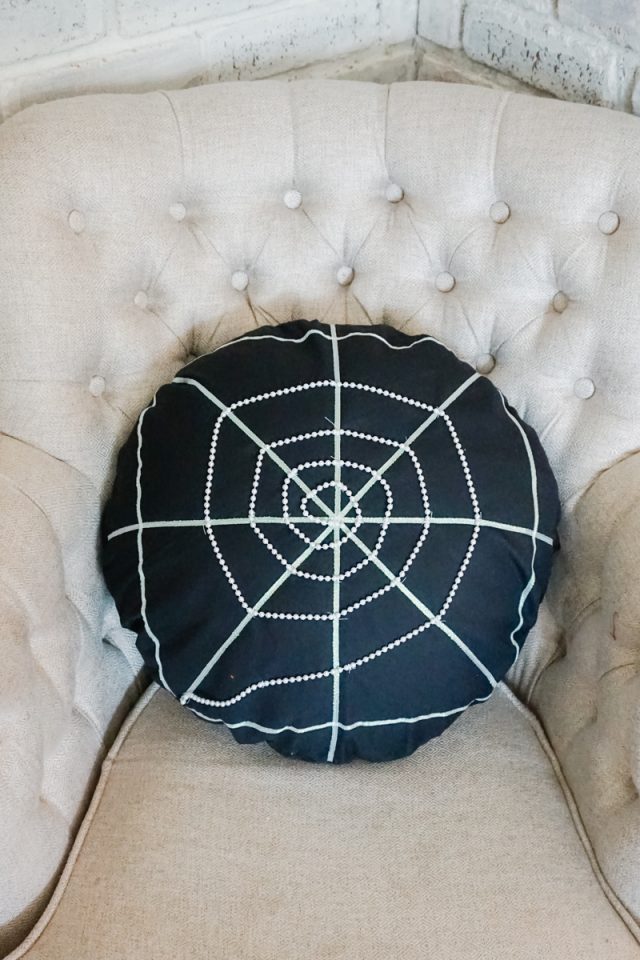 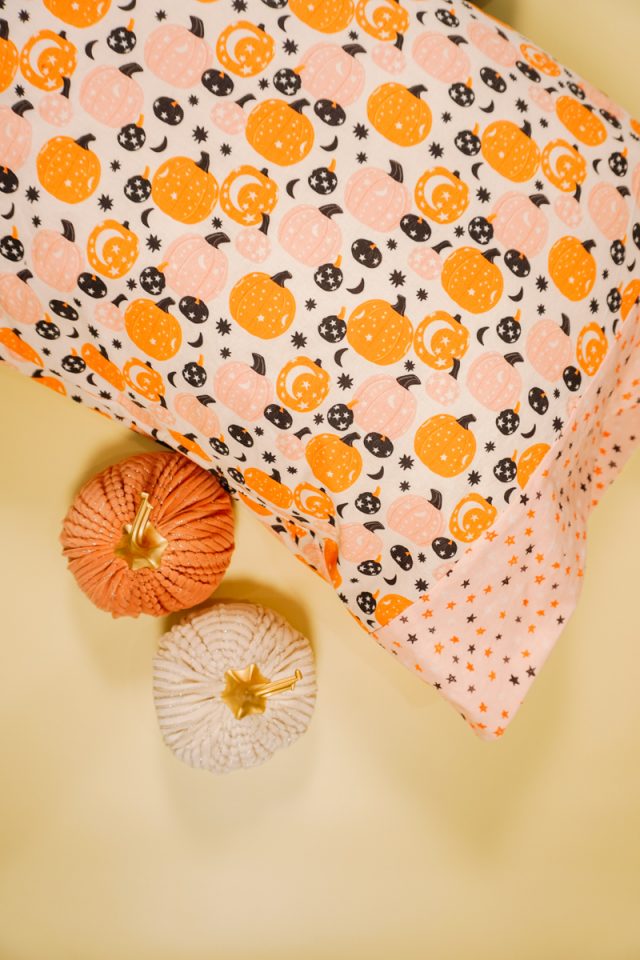 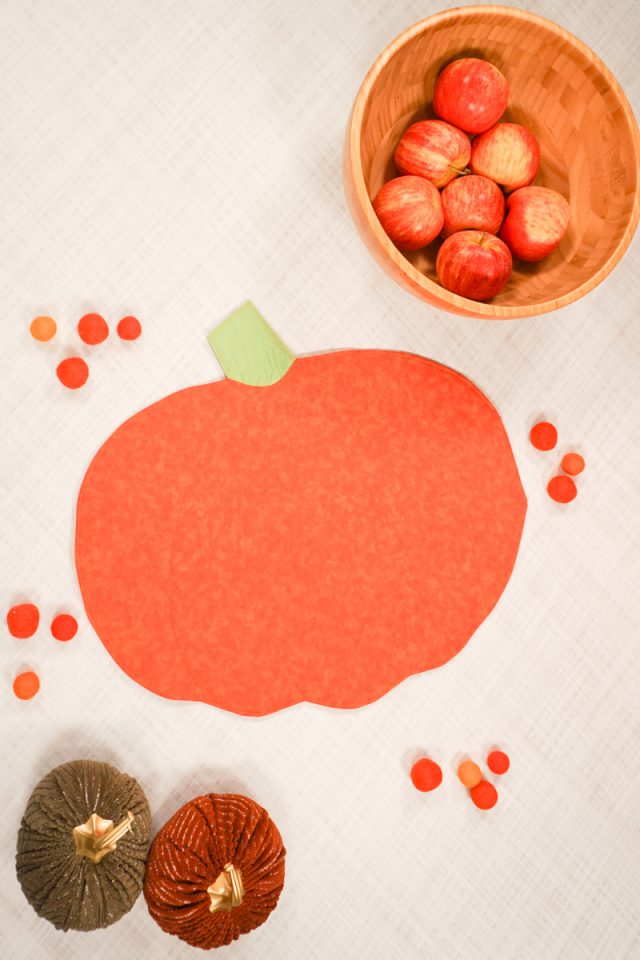