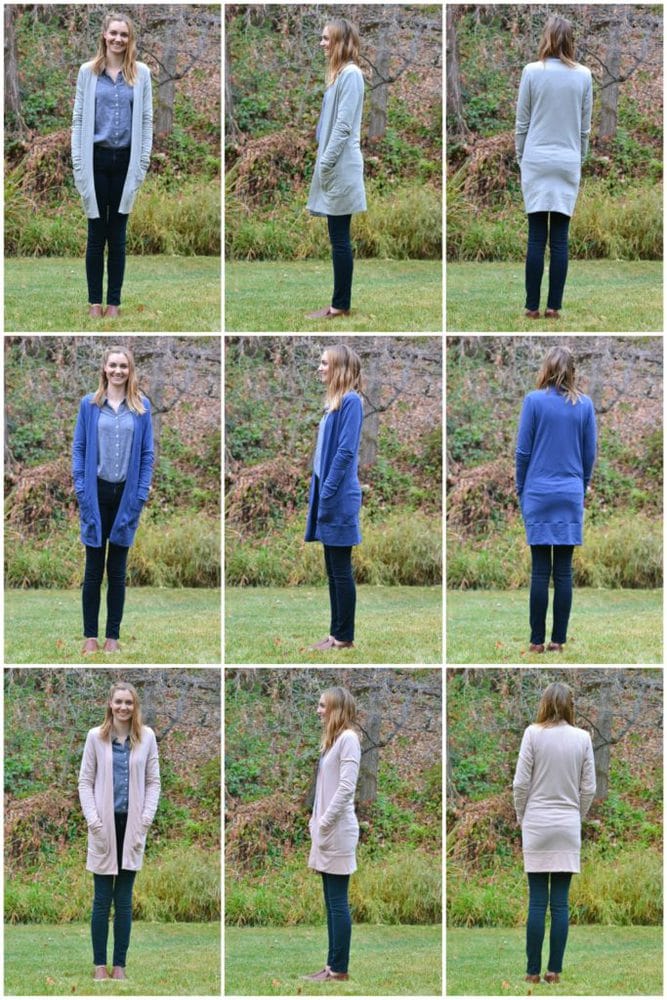 I have had a crazy journey when it comes to sewing cardigans. It is the part of my wardrobe where I’ve had the most fails, but probably had the most needs. I probably had the most needs because I had so many sewing fails. I’ve always struggled with getting a nice looking neckband. I have tried the Jenna Cardi – three cardigans (this one is a great pattern but more dressy than I wear), the Grandpa Cardi – three cardigans (this doesn’t fit my body type and isn’t drafted super well), this duster cardigan tutorial (I loved this cardigan and probably would have never bought the Blackwood except I used cheap fabric and it wore out quickly), and now the Blackwood Cardigan (which is currently my favorite).

I’ve realized that I need one cropped cardigan to wear with dresses, and then I only want to wear long, warm cardigans with deep pockets. I’ve have been trying for years to make or buy this specific cardigan. I’ve tried altering patterns to get what I want or using cheap fabric which wears out too quickly. This time I was going to make three cardigans with good fabric and with a good pattern so that I would be happy with the result and wear them as much as I wanted. I knew I wanted gray, navy, and white for my cardigans and I got to work. 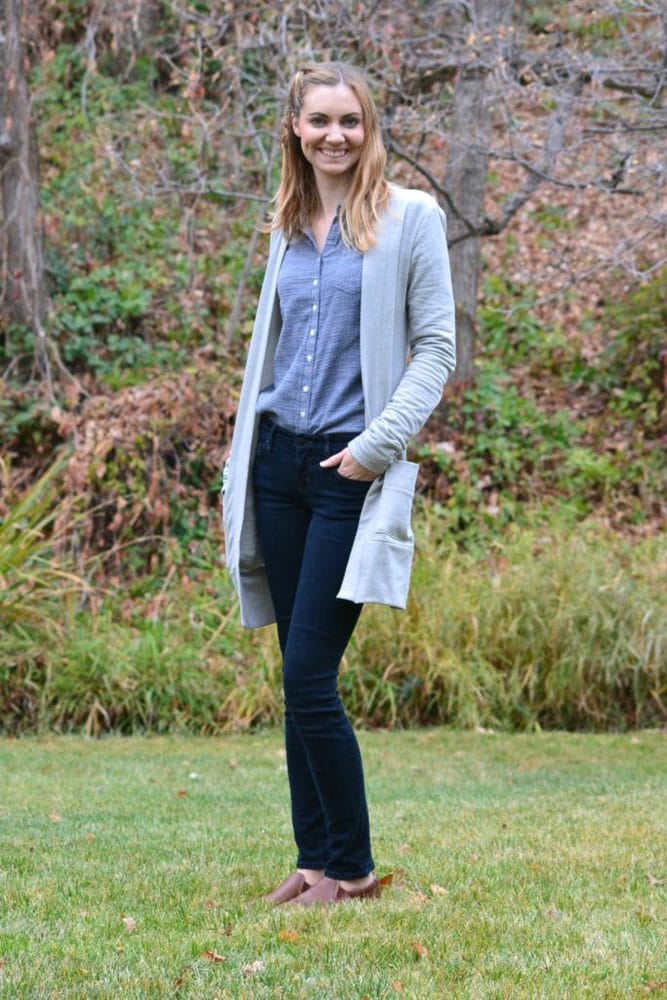 I bought the Blackwood cardigan a little bit ago when it was on sale. I had seen a lot of people have success and decided to try one more cardigan pattern. I love it because it was designed to be open in the front and the neckline was not cut on the stretch, it’s on the grainline which made my neckband successful no matter what fabric I used. Here are some great tips for sewing knit fabrics. 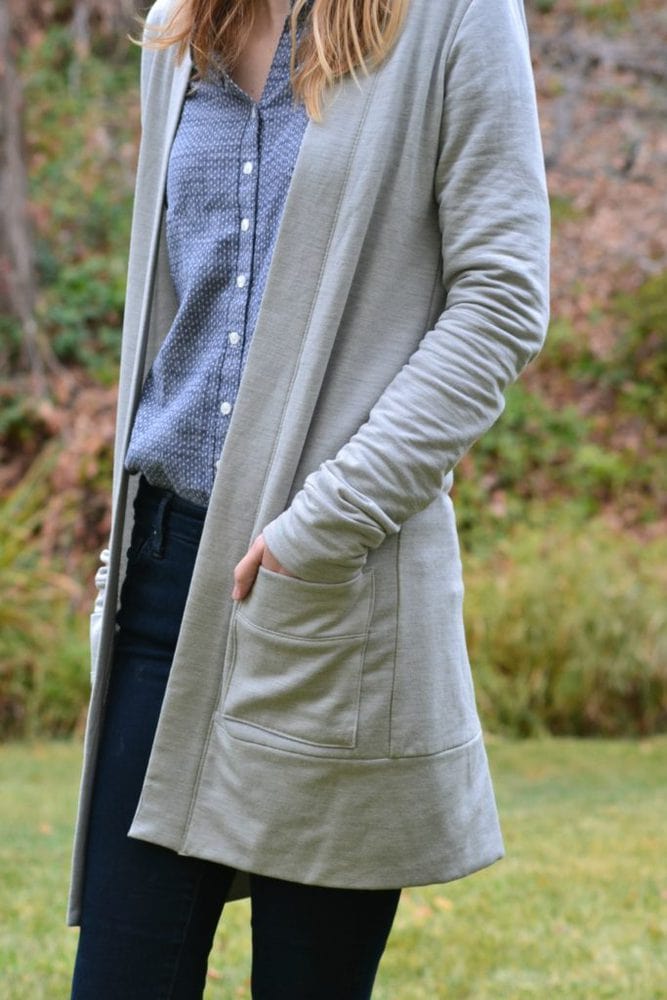 This gray oatmeal fabric is merino wool sweatshirting from The Fabric Store in LA. It is amazing fabric. It’s super warm and cushy, but it’s breathable and comfortable.  It was easy to cut out and work with. The outside is an heathered gray oatmeal and the inside is a pale oatmeal. I used an off-white topstitching and gray serger thread. I love the loooong sleeves and the long length. And the pockets are super deep which I live. 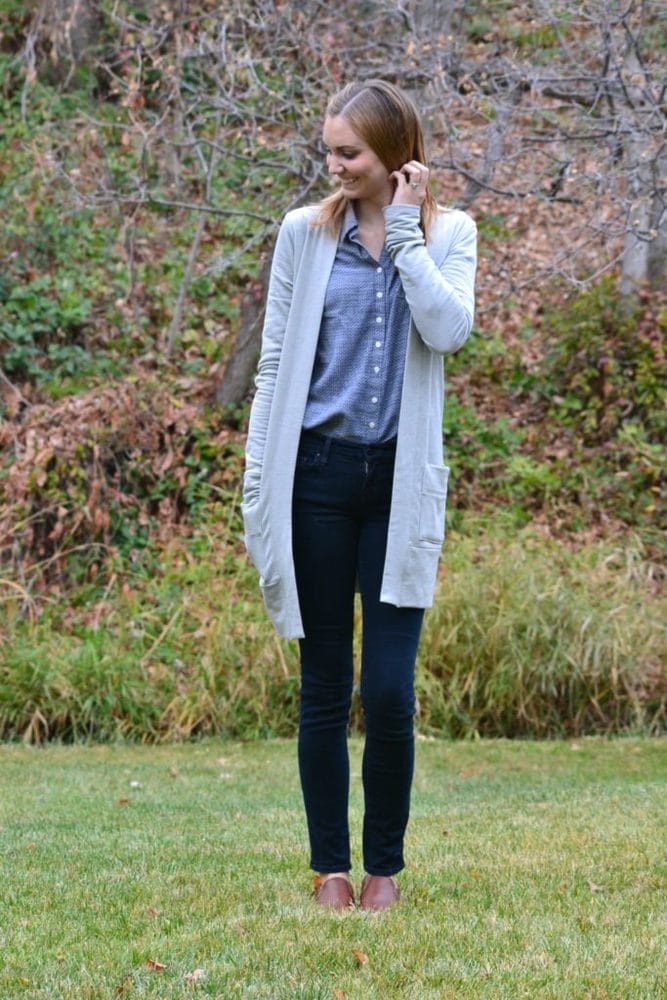 The one I actually made first was this pale pink one. I wanted to go with white but I had this pretty blush 100% cotton french terry. I love the color and love that it goes with all my neutrals. The french terry is very soft and warm. (learn how to sew french terry fabric.) I’ve worn it a ton already. I’m a little worried this fabric won’t hold up to how much I’m going to use it. I might have to make a different one! 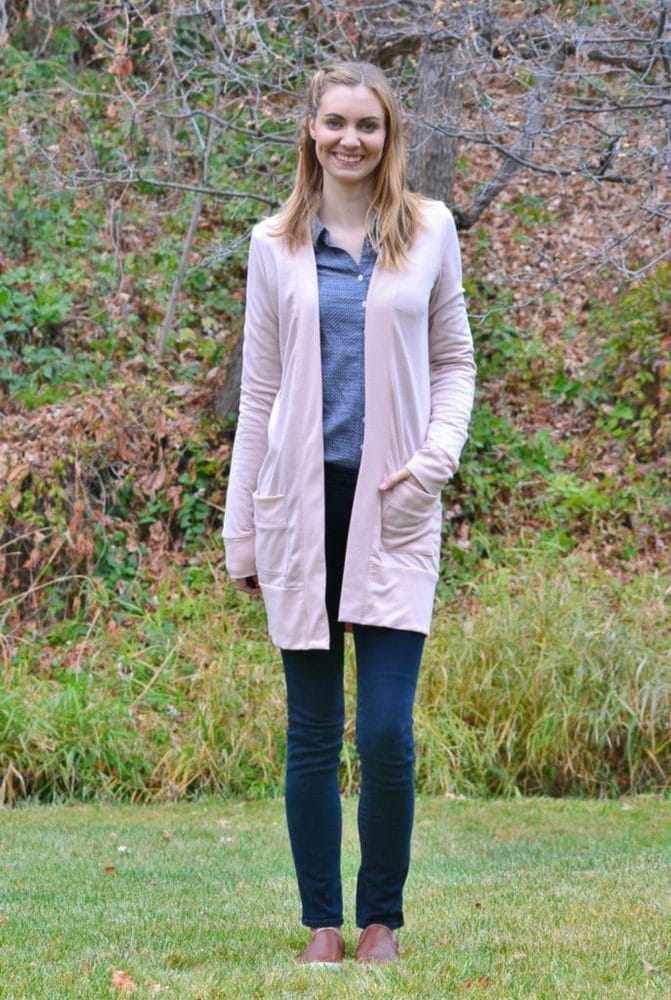 Since I made this one first I lengthened the body and the sleeve because I’m taller than what the pattern is drafted for. After finishing this one I removed the added length because I didn’t actually need it. I used white topstitching and white serging since the fabric is so pale. 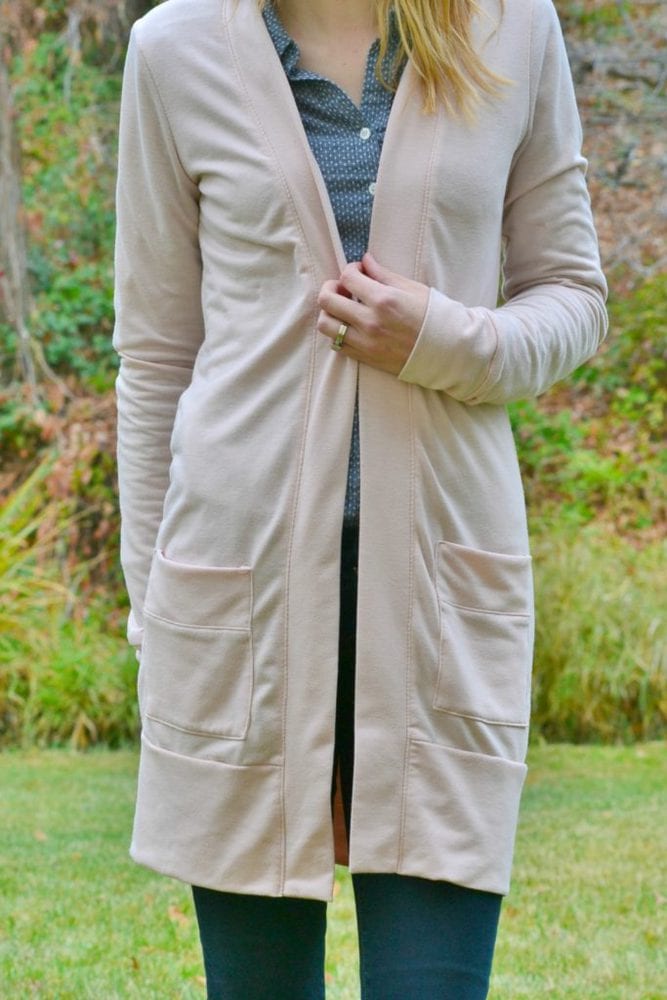 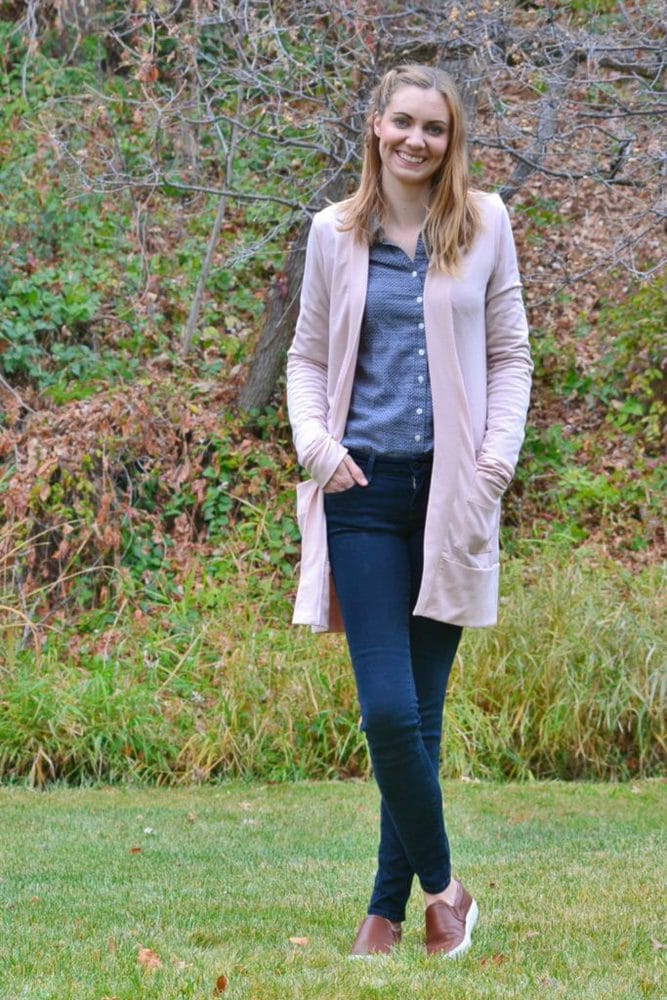 The last one I made is an almost navy one. I love navy, it’s my most neutral neutral. I ordered this midnight blue bamboo rayon french terry* because I love, love, love bamboo and this was the closest to navy. The color is not actually navy, it’s more of a dusty navy, but it’s still a color that coordinates with everything I own. It’s more lightweight and stretchy than the other two cardigans I made. You can see that it drapes differently than the other two. 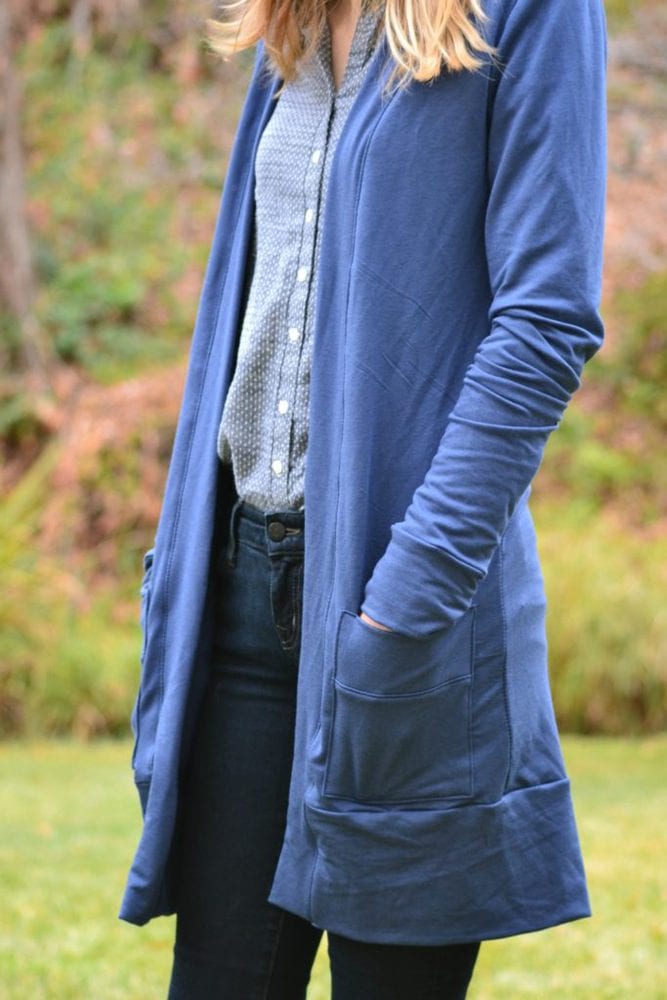 I used navy topstitching and used black serger thread. I didn’t have enough navy spools for my serger and didn’t have time to get some. I was really worried about the black showing too much, but it’s not too bad. The fabric is very smooth on the outside which I don’t love, I like it when my cardigans look like sweater material, but sweater fabric is hard to work with and everything I’ve used pilled really quickly. I know at least this bamboo will wear out nicely because it lasts forever! 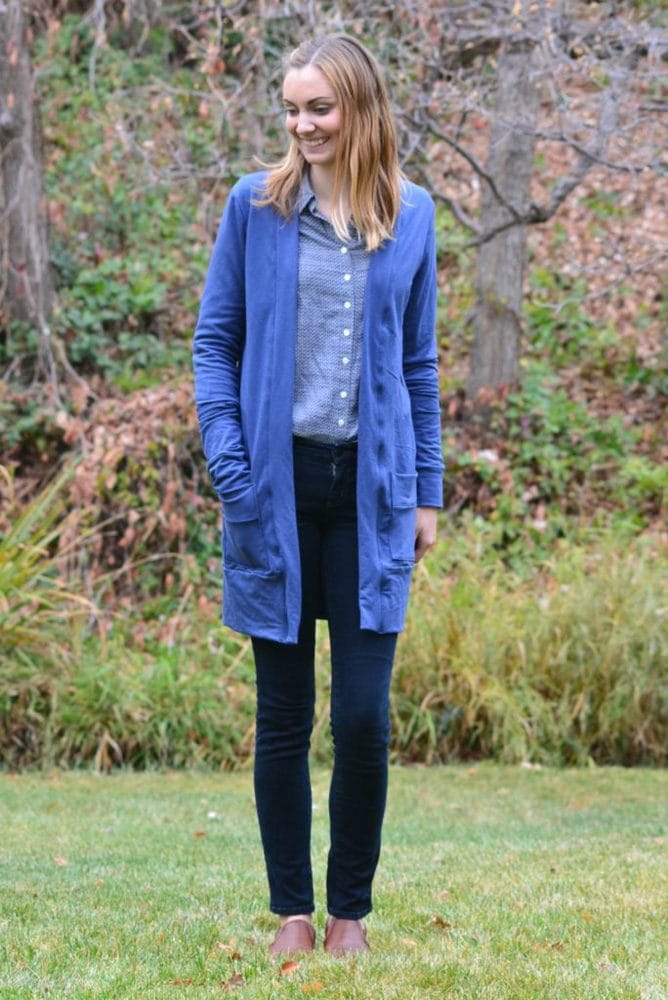 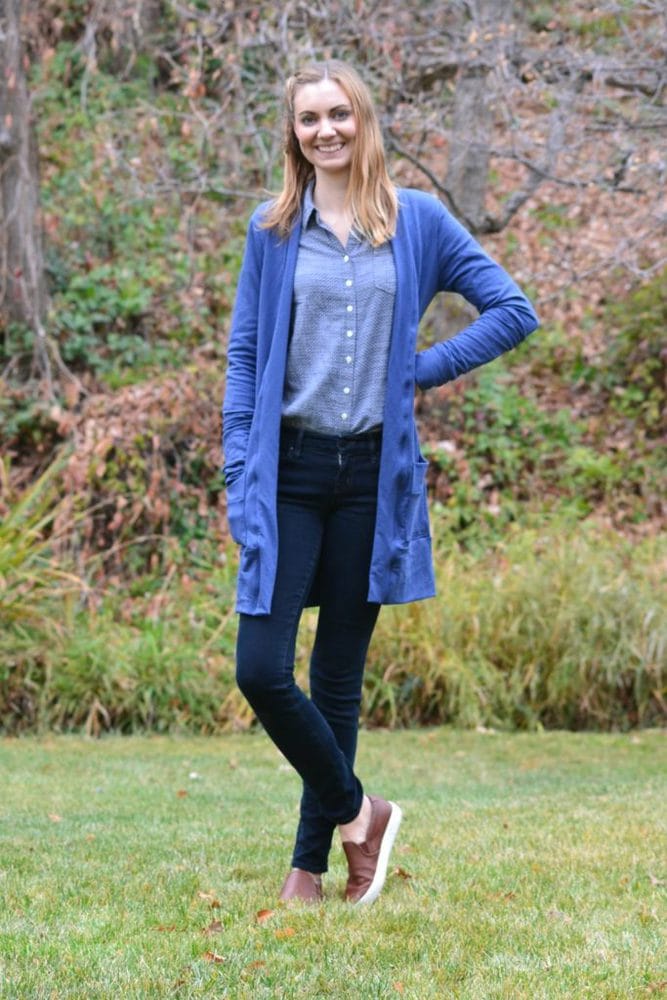 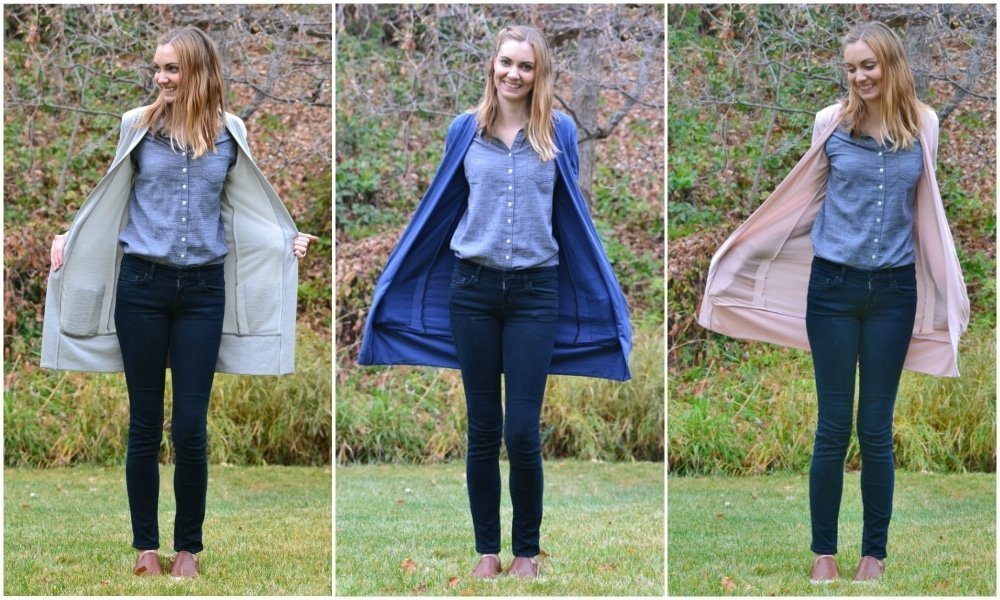 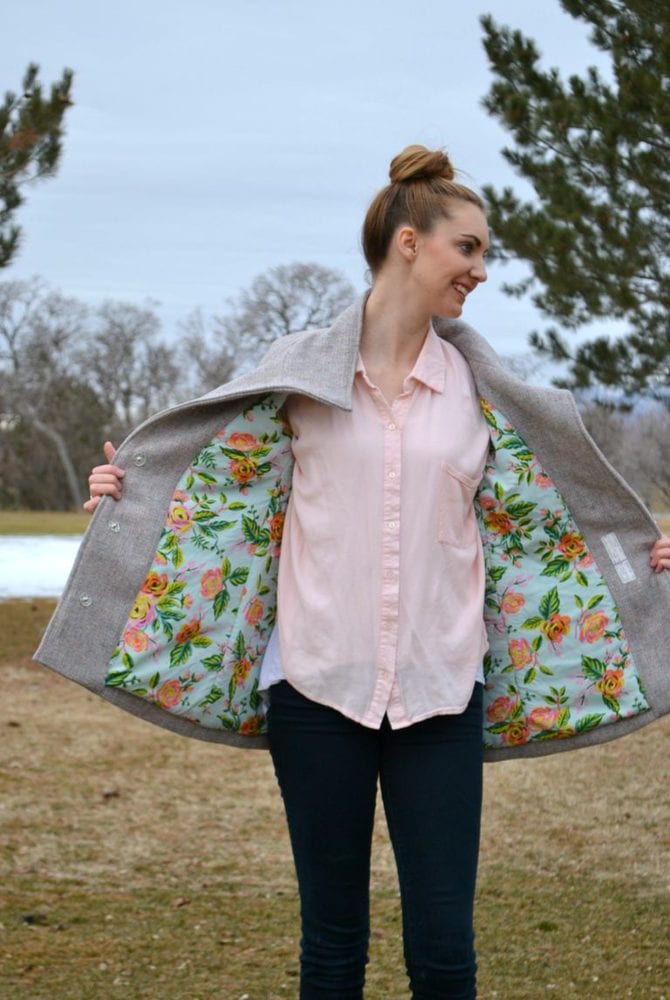 I want to tell you a story about a handmade wool Clare Coat that began with a very special cut of fabric. It makes my wool coat extra special and valuable to me. There are affiliate links in this post. Last Fall I was thrifting like I do every month or so. I always check… 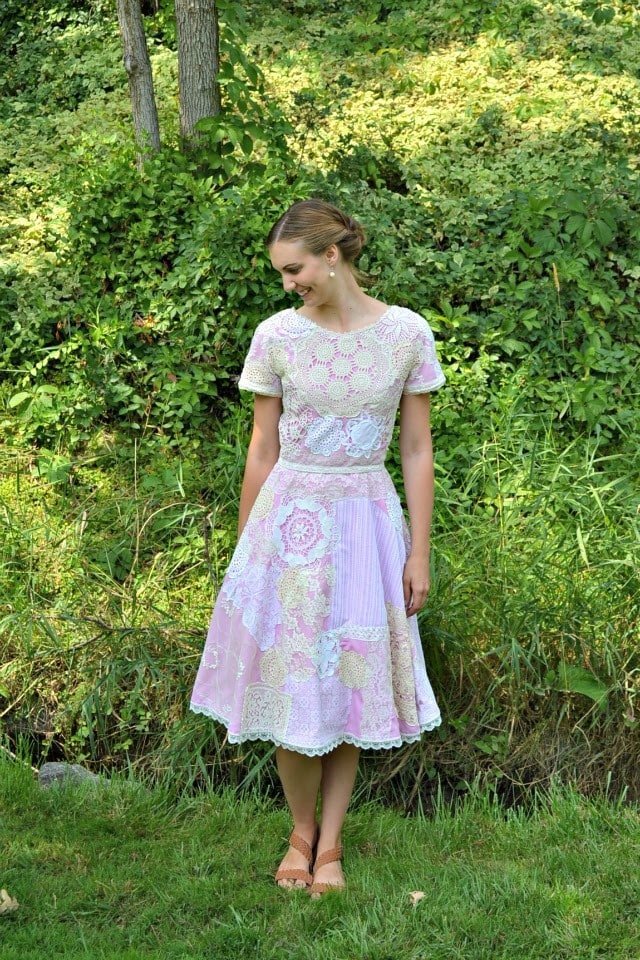 I’ll be completely honest; this is not a new make. I finished this Doily Dress five years ago for one of my wedding anniversaries. I wear this Doily Dress anytime I have a cocktail event which isn’t very often. I’ve probably worn it once a year since I made it. Recently I added a lace… 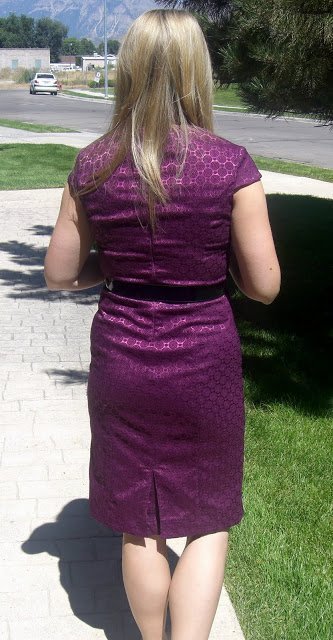 What do you do when you find the perfect dress or skirt that has a long slit up the back? Close it up. My friend Beth asked me if I could do this for her and of course I said yes! I don’t have any before pictures, sorry, but here’s the after. I love that… 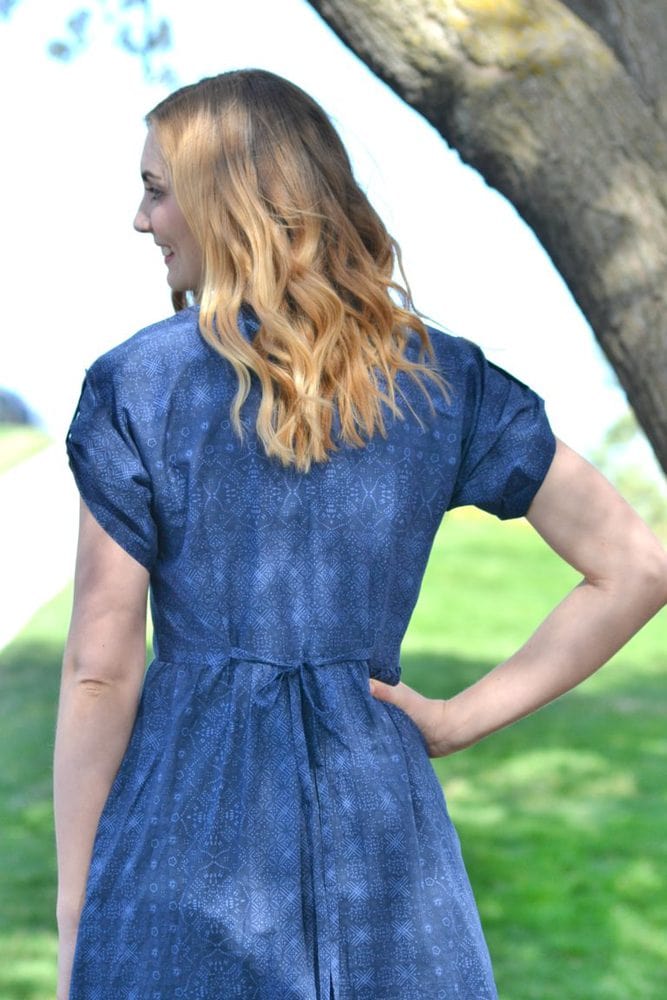 If I were a dress, then this is the dress I would be. I love a dress with a simple silhouette but a dress that unique details paired with great fabric. I made the Fringe Dress pattern with Liberty London fabric, and it’s everything I want in a dress. If you are here because you want… 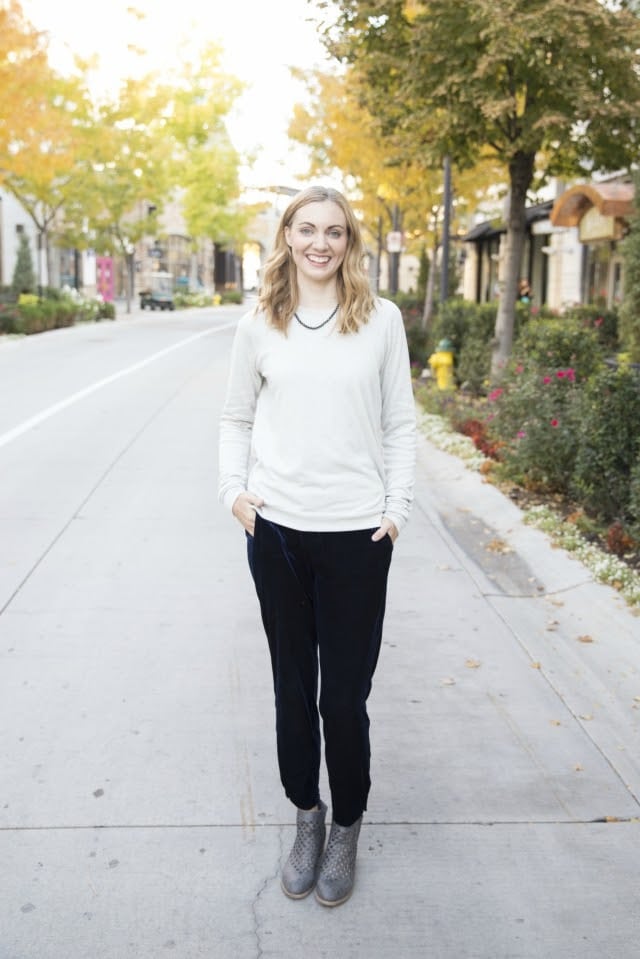 I was given these fabrics for free in exchange for a review. As always all opinions are my own. As the season starts to change, I’m looking forward to all the upcoming holiday parties. There’s family parties, friends parties, and holiday parties. (Learn how to find a sewing group near you!) I don’t know about…

Start with a basic shirt pattern that you have fitted to your body, and then can learn how to lengthen a pattern to make a dress! I remember learning about how to alter a flat pattern in college, and it was like the world opened up to me. I realized that you can alter or…

[…] cotton. My favorite way to wear any of my Cheyenne tunics is to wear it with skinny jeans and a Blackwood cardigan. I could wear this silhouette everyday all winter […] 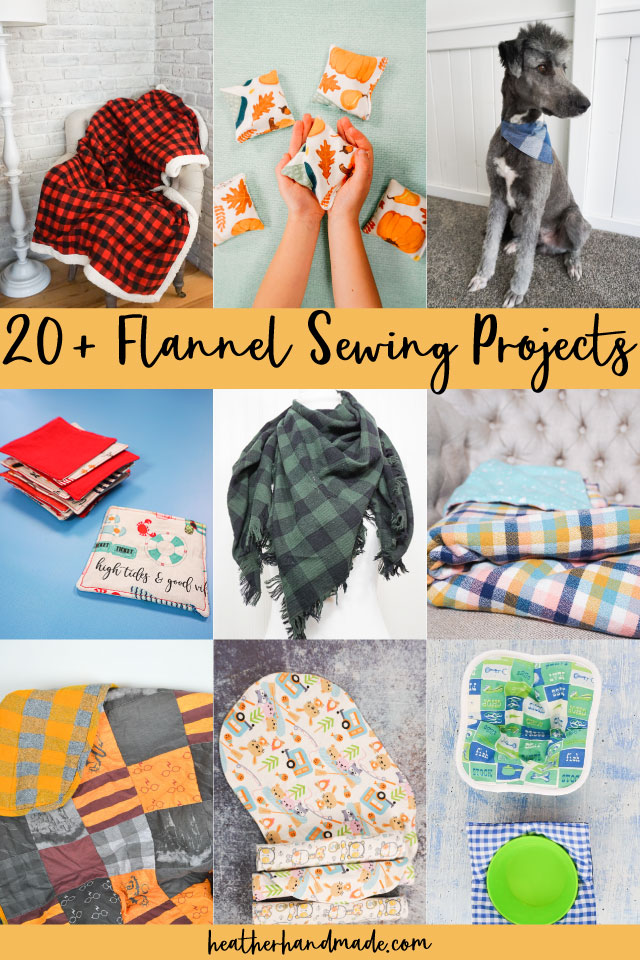 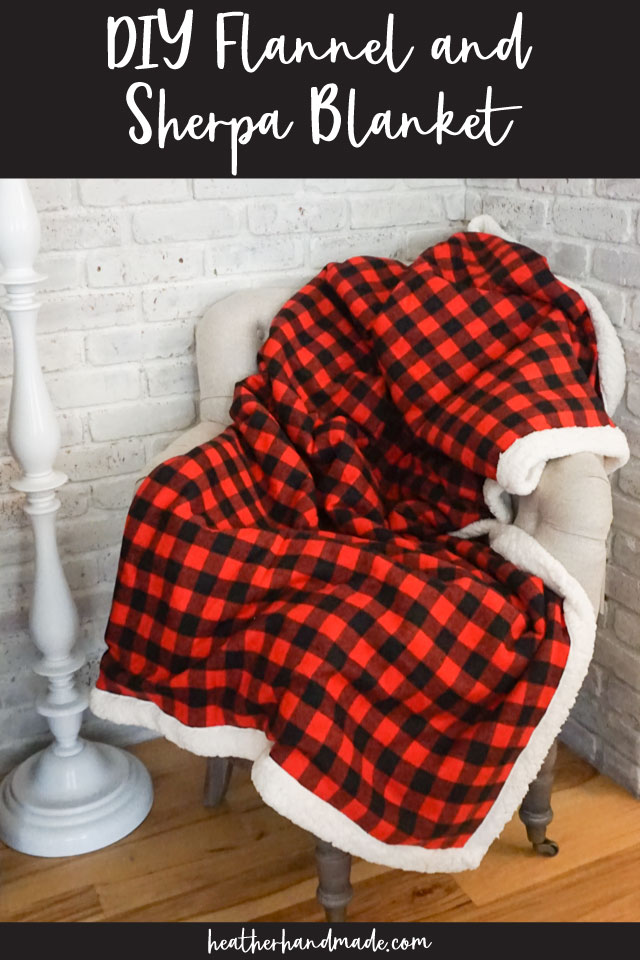 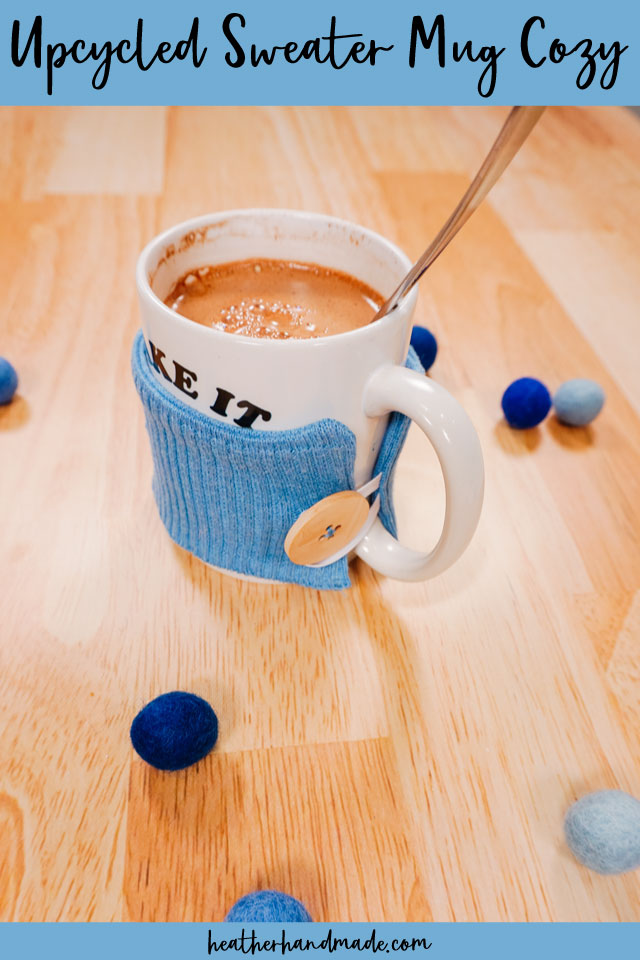 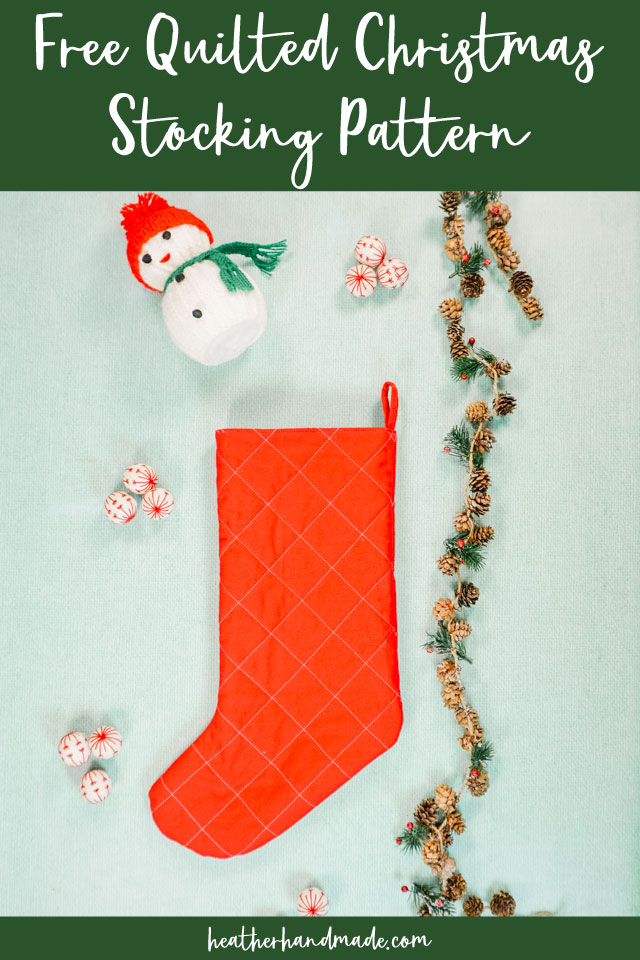 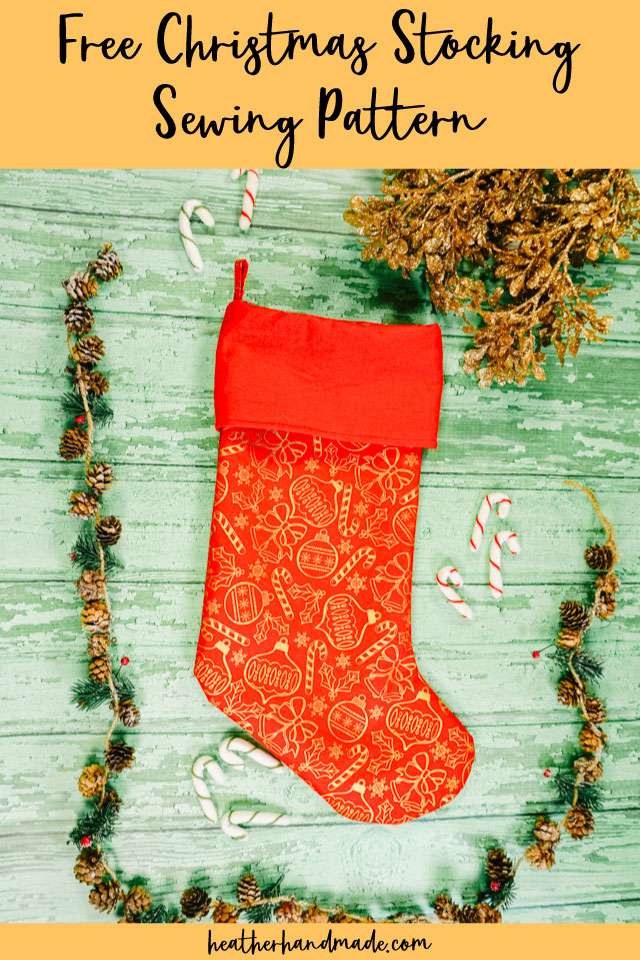 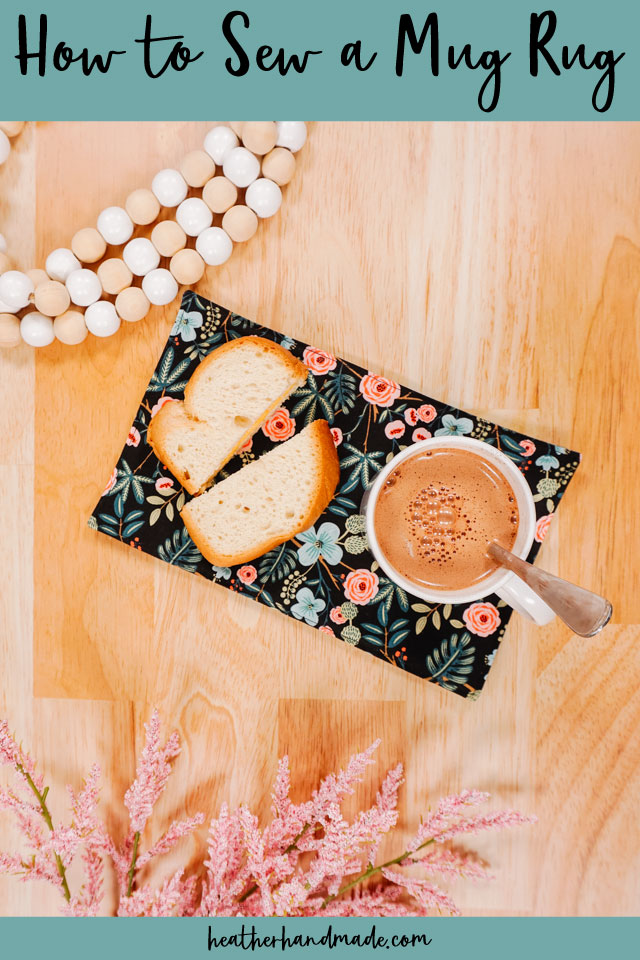